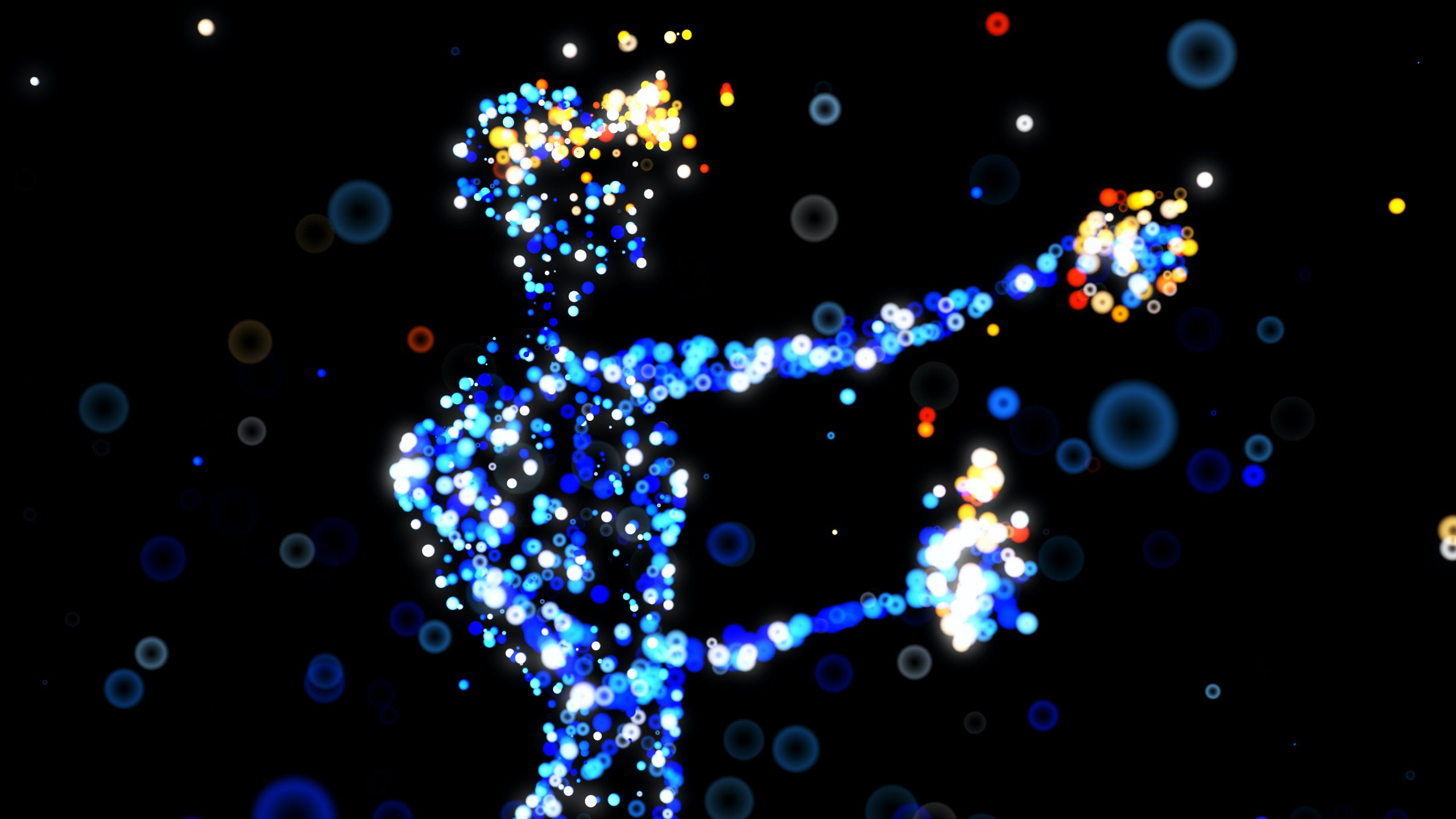 What is the Metaverse – and what can we expect?

“The metaverse is the convergence of the physical and digital realms in the next evolution of the internet and social networks using real-time 3D software.”

You probably have heard the term “metaverse”. Perhaps in connection with the company Meta (formerly Facebook) or used as a buzzword by any number of technology companies. Its a nebulous term, that gets thrown around together with other concepts like virtual worlds, blockchain and web 3.0.

But what exactly is the metaverse? What does it mean? And how will it impact our lives?

The History of the Metaverse

The term “metaverse” fully rose to mainstream prominence in October 2021, when the company formerly known as Facebook announced they were renaming themselves to Meta. This change was meant to reflect their ambition to move beyond social media and build something truly immersive – the metaverse. I find it worth mentioning that name and reputation of Facebook had decidedly soured in the past few years, so Zuckerberg picked a convenient time for his company to rebrand.

But Zuckerberg, “inspired by the classics” or not, did not invent the term “metaverse”. Originally coined in the 1992 novel Snow Crash, author Neal Stephenson used it to describe a virtual world where people could interact with each other. Since the rebrand, the term has snowballed into a buzzword which loosely signifies a kind of cyber space which is meant to revolutionise society – how we work, socialise, and spend our free time.  But this metaverse that Zuckerberg seems to have committed himself to building, is not the first of its kind either.

In 2020 Matthew Ball wrote an essay titled “The Metaverse: What It Is, Where to Find it, and Who Will Build It” in which he discusses what the metaverse is, and what it isn’t. There are virtual worlds and games out there, which fulfil some of the core attributes Ball mentions in the essay. Being synchronous and live, persistent and having a functioning economy – these are all things ring true about Roblox or any MMO (massively multiplayer online game), which has often earnt them the label of “proto-metaverse”. Having studied the virtual world Second Life I think it probably comes the closest to what we envision when speaking of the metaverse.

But the idea of the metaverse is meant to eclipse singular ownership or purpose. It is meant to be all-encompassing, bridging the virtual with the real world. Ball writes you can imagine that “you can walk into any experience or activity, and potentially address almost any of your needs, from a single starting point or world that’s also populated by everyone else you know”. A definition which is both incredibly broad yet painfully vague.

Part of the problem is that we simply don’t know enough yet. The idea of realising and building such a metaverse is not only new, but an almost herculean task. It is no surprise that half the people talking about it don’t fully know what it is, if it doesn’t even exist yet.

What does that mean for us?

Despite the nebulous definitions, there are many demos and mock-ups which imagine what life with the metaverse might be like. Microsoft and Meta have released videos which show how we might use it to hang out with others. There are also many think pieces and articles exploring what kind of jobs might be necessary in the metaverse, what skills might be in high demand and how we may have to adapt to this new space.

There is a lot of hype around the metaverse, and even more money to be made. According to a report by Bloomberg Intelligence, the metaverse is an $800 billion market opportunity. From hardware – think servers, headsets and infrastructure – to software and “in-universe” revenue, like advertising, e-commerce and entertainment, the business opportunities are huge.  No wonder everyone is trying to get in on the metaverse.

Another term that is often brought up in conversation about the metaverse, is web 3. The forerunner of this is web 2.0 – interactive websites that emphasized user-generated content, participation and inter-operability. Nowadays most of the internet falls within this web 2 mode. In turn, web 3 is characterised as a further evolution of this, structured around ideas of decentralisation and blockchain technology. While web 3 is still in its infancy, the kinds of decentralised infrastructure at its core could help to build the metaverse. Between web 3 infrastructures and the metaverse, the possibilities are endless.

You can walk into any experience or activity, and potentially address almost any of your needs, from a single starting point or world that’s also populated by everyone else you know.

There is no doubt that the metaverse has near unlimited potential. It could revolutionise society – how we work, socialise and play. But we are still very far away from a mainstream, fully realised metaverse.

There is also the question who even could build the metaverse. There is no doubt that whoever builds it will, if it truly goes mainstream, be able to capitalise on it massively. Private companies such as Meta, Microsoft and Google certainly have the talent and monetary means to fund research into it. But having it under the ownership of a single company would also bring its host of issues with it.

Beyond that there are technical hurdles. We currently don’t have the digital infrastructure to support the metaverse. And VR headsets are still clunky, expensive and many people suffer from motion sickness while using them. If the primary method of access is not widely available and cheap to invest in, the metaverse will struggle to become a mainstream technology.

Some are also worried that there are no regulations and legal frameworks to regulate digital spaces and protect their users yet. This feels especially relevant for freelancers and others seeking to use the metaverse as a workspace. And while companies and freelancers stand to profit from the metaverse, the same will be true for those who seek to exploit and abuse it, perhaps in the form of scammers and hackers.

And for all its promise of a shiny new world, the metaverse is limited. Whether taking shape in a virtual reality, or layered onto the real world, it will remain an audio-visual spectacle. Senses like taste, touch and smell will be unaffected. Imagining food and drink in a purely virtual world highlights how the metaverse can only ever address “almost any” of your needs, and not every single one.

Brewing with Pixels – Does Heineken’s virtual beer expose the limits of the metaverse?

Freelancing in Web3 and the Metaverse: The Future of Work – MoneyMade

The Metaverse: What It Is, Where to Find it, and Who Will Build It — MatthewBall.vc

Web3: What Is It And What It Means For Freelancers

What does the metaverse mean for freelancers?

What is a Metaverse and Who Created It? – MoneyMade

What Is the Metaverse, Exactly? | WIRED

What Will the Metaverse Mean for Freelance Creatives?