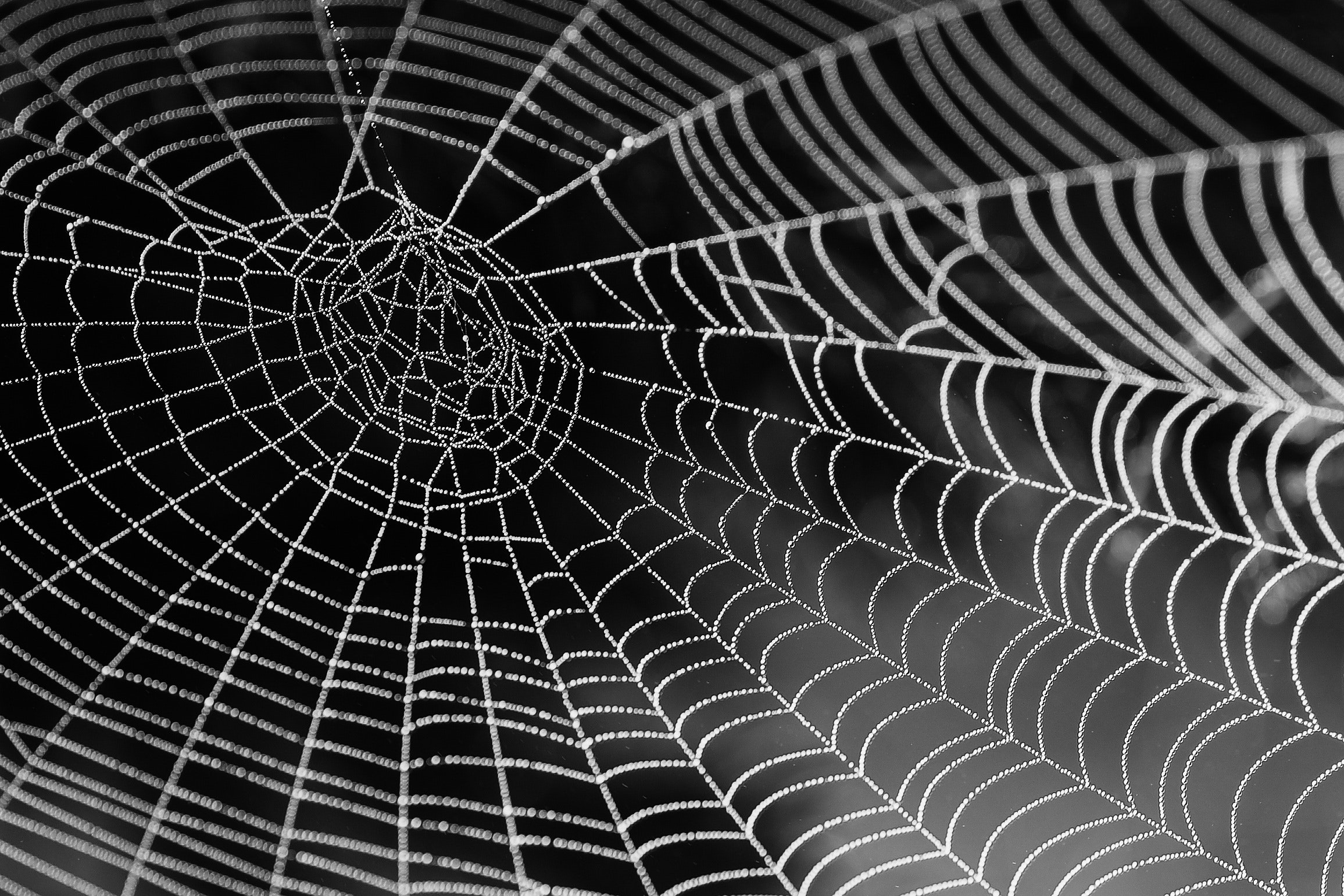 As a user of Web 3.0, all interactions will be carried out pseudonymously, securely and for many services, trustlessly.

In the current cultural moment, there is a lot of interest in, and hype around the term “web 3.0”, with millions being invested into research on web3 technologies. But what exactly is the web3 ? Why is there so much interest? And how soon can we expect this next generation of the internet to arrive?

At ground level, the term Web 3.0 simply comes from the way we have conceptualised the different eras of the internet this far. Web 1.0 was the first iteration of the internet, consisting of read only websites, where technical know-how in coding was required to create new content. The internet as we currently know it is web 2.0 – interconnections between different websites, those websites being more interactive and the skill-based barriers on content creation virtually removed. Web 3.0 is in that sense, a future version of the internet.

The first use of the term web 3.0 likely came from Tim Berners-Lee, often touted as the inventor of the internet. In 1999 he envisioned this later stage of the internet as a “semantic web”: an interconnected web, who’s data is entirely machine-readable. While Berners-Lee and his idea of the semantic web are still around, this is not usually what people refer to when they talk about web3.

In 2014 Gavin Wood, the co-founder of the cryptocurrency Ethereum, published a blogpost titled ĐApps: What Web 3.0 Looks Like. Written in the time following Edward Snowden’s leak of the NSA files, he even calls it a “post Snowden web”. His vision for web 3.0 is a “zero-trust interaction system”. A future iteration of the internet that is decentralised, more secure, more integrated and gives users more power over their own data. Perhaps not surprisingly, technologies like blockchain and cryptocurrency are at the core of Wood’s idea. Some also think that these technologies will be crucial to realising the metaverse, an idea that I have previously explored here.

This definition of what web 3.0 should look like – a “secure social operating system”, that is de-centralised, more transparent and autonomous, and fuelled by an economy of cryptocurrency – has over time morphed into the term Web3.

When people speak of Web3, it’s the Wood vision that is inseparably connected to controversial technologies like blockchain and cryptocurrency. But there are many people who are highly critical of this particular conceptualisation, as well as these underlying technologies that many think will be crucial to realise web3.

Some are concerned that the blockchain would simply not be able to scale large enough, be truly decentralised or able to fully handle the load of the internet. Others are deeply critical of cryptocurrency, both as a concept and as the thing to handle web3s economy. In fact, while crypto was relatively unknown in 2014, we are going through a boom.

In recent years the value of Bitcoin and other currencies have shot up dramatically, making cryptocurrency a popular investment option for laypeople in particular. But it is an economy plagued by issues.  Many currencies are scams, often in the form of Ponzi schemes. Price fluctuations are also dangerous: the crash of the “stablecoin” Terra six months ago had a devastating impact on investors, many of which had invested their live savings.

Maybe the hype around web3 is just that – hype that is fuelled by public trust and the investments of the gullible. Molly White, engineer and founder of the webpage Web3 is going great certainly seems to think so. On the page she tracks events relating to cryptocurrency and blockchain technologies, often showing that its not as great as the believers would have us think. For anyone interested in understanding the criticisms surrounding web3 and crypto in general, I would recommend her page as a good starting point for resources.

At the core of web3, is the idea that our own data is more secure. That users will have more power over what happens to that data. Likely this would mean that the infrastructure and architecture of the internet – perhaps even the way we collect, analyse and use data will change. Some think web3 will bring more job opportunities for data professionals and more work in machine learning and AI to analyse the data from this new, decentralised web.

But whether you are an optimist, a pessimist, or a realist – web3 is still far in the future. For now, no one knows whether we truly have the technology to build this next version of the internet. Or whether web3 is just a tragically hyped up idea, propped up by buzzwords, like decentralisation, blockchain and cryptocurrency.

Web3 vs. Web 3.0: Key Differentiators and Why It’s Important

Why Some See Web 3.0 as the Future of the Internet | WSJ – YouTube

Tags:blockchaindatametaverseweb 3.0web3
Next Article : What is the Human Cost of Layoffs?
Share :