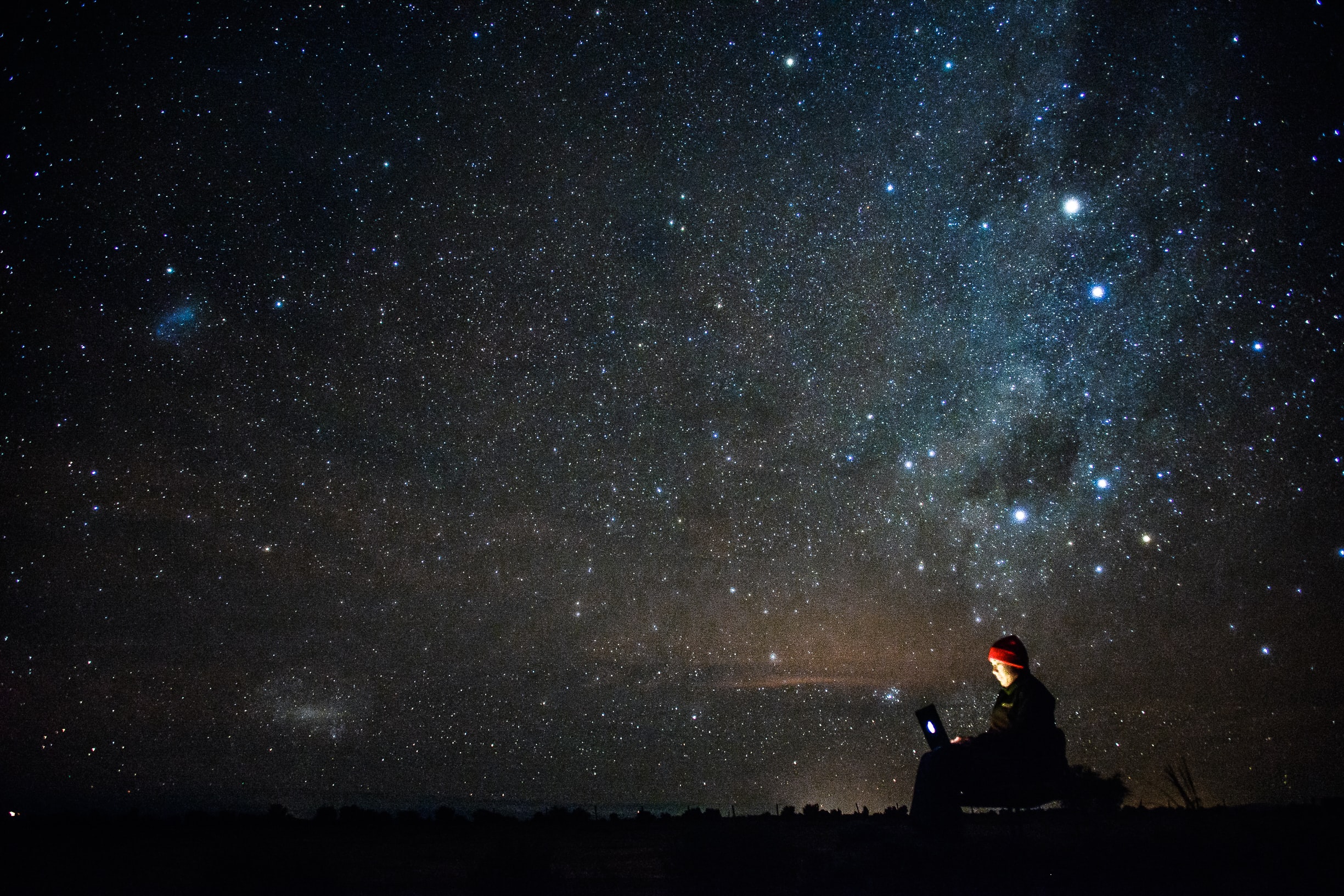 Why more employers are hiring freelancers

“Freelancers are not only an immediate relief for the tech talent shortage, but also a long-term solution to help organisations source niche tech skills and capabilities.”

In previous articles I have explored the pros and cons of going freelance, and compiled resources on how to establish yourself as a freelancer. There is little doubt that the freelancer workforce is booming, in part thanks to the ubiquity of remote working. But is the market for freelancers growing as well? Does the demand match the supply? And if companies are indeed hiring more freelancers, what advantages are they expecting?

There are many statistics on the booming freelancer industry. For starters, according to a study by Upwork, freelancers contributed approximately $1.2 trillion to the US economy in 2020.They also make up 14% and 36% of the EU and US workforces respectively. With the normalisation of remote work, these numbers are expected to increase in the coming years.

The Rise of Freelancing

A growing supply doesn’t automatically indicate a growing demand. But in this case, studies and surveys show that businesses are increasingly relying on freelancers. According to Upwork’s Future Workforce Report from 2021, 71% of the surveyed hiring managers said they planned to sustain or increase their use of freelancers. Over half of the surveyed businesses also said that remote work had increased their willingness to work with freelancers.

This desire to hire more freelancers is also reflected in the growth of platforms which connect freelancers with employers. Fiverr, a platform which lets freelancers advertise their services reported a 44% increase in job postings in 2020 and a 178% increase in revenue across 2020 and 2021. As of 2020 they also had 3.42 million active buyers from over 160 countries, a 45% increase from the previous year.

The website Freelancer.com, which can be used by employers to advertise jobs, reported “surges” in job postings, especially in Q3 of 2022. Especially tech jobs seem dominant, with categories like software development and coding seeing 54% and 45% increases in posted jobs. That increase comes off the back of tech layoffs and hiring freezes, which may indicate that businesses are increasingly using freelancers as a more flexible, need-based solution to supplement their workforces.

A report from MBO on independent and contingent labour supports the idea of an increased willingness and demand to hire freelancers. Among the surveyed companies, freelancers made up approximately 28% of their workforce, most of which are highly skilled workers. While most companies planned to increase their use of contingent labour, the highest projected increases came from those companies that already employ a substantial number of freelancers. The survey labels them the gift that keeps on giving, once you go freelance, you’re less likely to go back.

Why hire a Freelancer?

So not only are many people switching to freelancing, but companies are also hiring more freelancers. But why, when traditional wisdom brands the employee as a long-term investment for the company, while a freelancer is only ever a temporary addition?

It primarily boils down to practical concerns, like cost and skill. If you are seeking to fill a highly specific or niche role on a project, instead of spending time and money on training, you can simply find a freelancer who is already qualified. It also means you are saving on overhead costs like benefits, paid time off and equipment that a regular employee would require. It also cuts down on onboarding time that a new employee would need, allowing for a faster completion of the task at hand. Given that the employee is also only temporary they are a lower risk than a permanent employee, who is a kind of investment for the company.

Since freelancers rely on their reputation and portfolio to generate an income, it is in their interest to not only create high quality work and to build good relationships with clients. They may also have more flexible working hours and may therefore be faster to finish a project than an employee contracted to work from 9 to 5.

Working with freelancers also means you are free to pick whoever is most qualified for the job, rather than having to re-train existing staff. Due to the nature of remote work, this also means that the talent pool is much larger, as your freelancer does not have to be in the geographical vicinity of the company.

In the age of remote work, hiring a freelancer simply means finding someone who is uniquely qualified for the job, and is likely to finish it quickly and deliver good work, while doing away with overhead costs and investment risks for the company. It gives a company flexibility and access to a wide pool of talent, which is why it seems hardly surprising that so many are increasingly drawing on the freelancer industry.

Eight Reasons To Hire A Freelancer Over A Full-Time Employee

Fiverr Usage and Growth Statistics: How Many People Use Fiverr in 2022?

Freelance work, side hustles, and the gig economy | McKinsey

The Coming Boom For Freelancers

The Freelance Revolution Is Just Getting Started: Key Trends In 2022

Tags:freelancefuture of workremote work
Next Article : What is the tech singularity? And is it really a tech-zombie apocalypse?
Share :