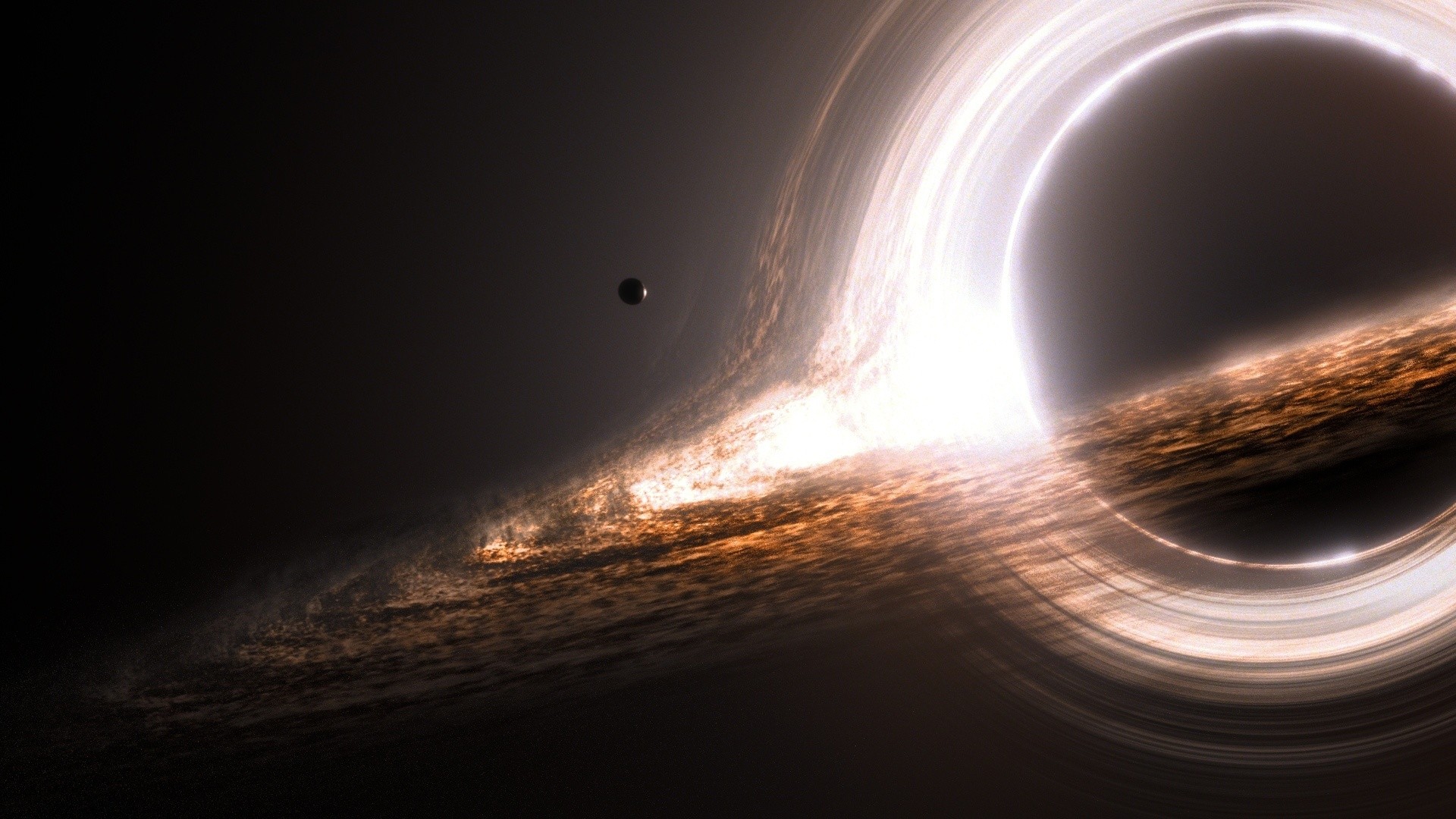 What is the tech singularity? And is it really a tech-zombie apocalypse?

The ever-accelerating progress of technology … gives the appearance of approaching some essential singularity in the history of the race beyond which human affairs, as we know them, could not continue.

What does a world look like, in which technology has far outgrown humanity, and is still rapidly advancing? Where “all the change in the last million years will be superseded by the change in the next five minutes”[1]? Where humanity and civilisation are irreversibly transformed?

That is the world that might await us on the other side of the technological singularity – a hypothetical point in the future, after which technology will advance so rapidly that it will change the world as we know it. This vision, attached to the term “technological singularity” has been increasingly popularised since the 1990s and picked up by a variety of thinkers and futurists. But what exactly is it that they are predicting, and perhaps, warning us about?

Within thirty years, we will have the technological means to create superhuman intelligence. Shortly after, the human era will be ended.

The quote above is the tagline from Vernor Vinge’s 1993 essay The Coming Technological Singularity, which did much to popularise the concept. While his prophecy of an end to the human era within thirty years seems unlikely from the eve of the year 2023, the concept clearly still has a strong resonance.

But Vinge was not alone. British mathematician I. J. Good wrote about the possibility of an intelligence explosion: the idea that machines could improve upon themselves in a positive feedback loop, eventually leading to superhuman intelligence and far surpassing humankind in the process. Ray Kurzweil, who is perhaps the most famous proponent of the singularity, defined it as technological change so rapid and deep, that it would change the world, humans, and everything else in it, fundamentally. Most importantly perhaps, he maintains that this is not a prediction of utopia or dystopia, simply a change we cannot yet comprehend.

Every new writer who has picked the term up has given it a slightly different spin or defined it with a different degree of specificity. Despite this interpretational grey area, at its most fundamental the singularity is a hypothetical point in the future where technological growth and development becomes exponentially more rapid and uncontrollable. The continual increase of computing power[2], and increasingly, the rise of Artificial Intelligence, are seen as contributors to what might ultimately cause the singularity.

Above all else, the singularity is a vehicle for people to imagine a future, dystopic or utopian. Many believe that, to keep up with technological progress and to survive in a rapidly changing world, humans will have to merge with technology. This often leads to discussions of transhumanism, the idea that through science and technology, humans can evolve beyond their current limitations. Maybe, through technology we can not only escape illness and injury, but death altogether.

Vernor Vinge argued that the world beyond the singularity is utterly incomprehensible to us as we are now – that trying to understand it would be like trying to explain a printing press to a goldfish[3].

This has not stopped people from imagining the wonders, and more often, the horrors that might await us. Beyond immortality and burdenless society, people also imagine slavery or outright extinction of humanity, environmental collapse, or an omniscient surveillance state. The idea of a robot uprising, or an AI takeover is a common one in popular culture; The Matrix and the Terminator franchise are perhaps some of the most famous examples of this[4].

Its an interesting exercise, to imagine what is perhaps unimaginable. What will humans look like, merged with machines to escape death and inefficiency? Recently a thirty-nine-second-long video made the rounds on Reddit, simply titled AI generated “Human evolution”[5]. In less than a minute you can watch a monkey in a tree become a caveman, a knight, then rapidly morph into a cyborg, a full robot and finally take shape as something far less recognisably human – a creature made of pipes and wires.

It’s an unsettling sprint from the familiar into the alien, reducing a human shape into something so far removed from the bodies we inhabit. If nothing else will make you worried about what humanity might look like post-singularity, maybe this will do it.

Answering all your questions about the Technological Singularity | Transcendent Man

Are we heading towards a Technological Singularity?

Technological Singularity and the End of Human History

The Best Definition of Singularity

The Technological Singularity: An Introduction | by Denis Inengite | Medium

The Troubling Trajectory Of Technological Singularity

[1] The words of Kevin Kelly, co-founder of Wired Magazine.

[3] Vinge argues that inventions like the printing press are not a historical singularity, because even someone not familiar with it would be able to comprehend it – a goldfish or a flat worm, would not

[4] Wikipedia has an article dedicated to AI takeovers in popular culture, reaching back into the 1950s and far beyond

[5] The video was posted without attributions, so its actual origin and creator are unclear