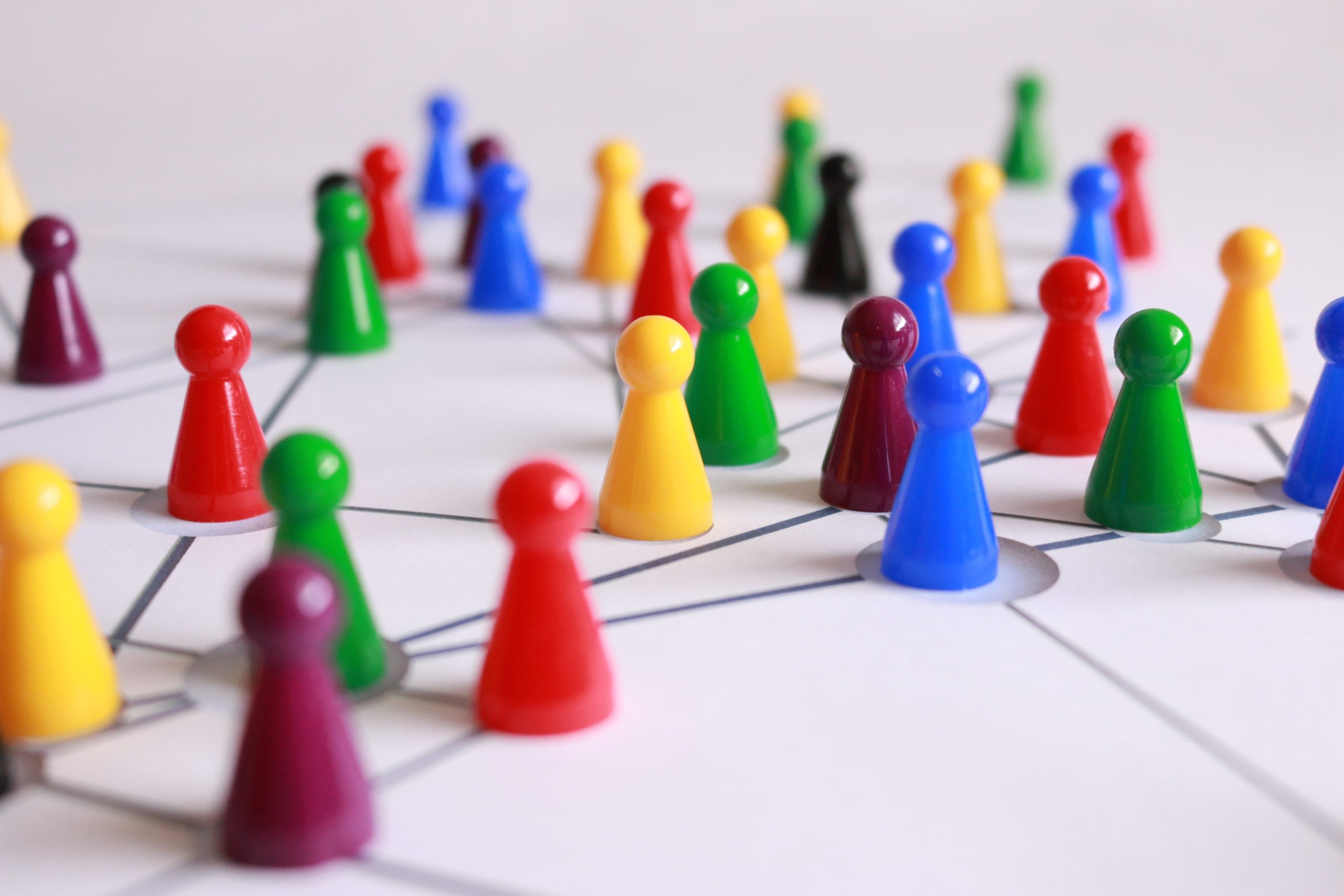 What is the strength of weak ties?

The theory of the strength of weak ties was first proposed in the 1970s to describe what kind of social connections were most useful in helping people find new employment. At its most basic the idea is that social ties which are weaker, can be key sources of employment mobility and information. But what does that mean? And what implications does that have for networking and employment?

A Study on the Strength of Weak Ties

In 1973, sociologist Mark Granovetter published a paper in The American Journal of Sociology, titled The Strength of Weak Ties. He proposed that people you had weaker social ties to, are especially helpful in introducing information about employment opportunities into a social network.

Studying this proved difficult; how do you track the causal correlation between social ties and job mobility? A variety of experimental studies in the years since Granovetter seem to support the “paradox of weak ties” – strong ties, not weak ones were providing most job offers and opportunities.

But a publication last month, seems to substantiate Granovetter’s original theory. A causal test of the strength of weak ties is the report on a massive five-year study, conducted by researchers from the MIT, Stanford, Harvard, and LinkedIn. Over its duration, they studied networks of over 20 million people, and monitored the creation of 2 billion new ties and 600.000 new job opportunities.

The People You May Know (PYMK) algorithm played a key role in the study. Based on information provided to LinkedIn, it suggests connecting with people “you may know”, helping to continuously broadening your network. The researchers tweaked the algorithm to have some profiles receive more weak-tie suggestions, others more strong-tie suggestions.  Their results, are as follows:

“For me staffing is about focus. Knowing our clients’ and our candidates’ needs and matching them -that is our job”.

The practical implications of the study are nothing revolutionary. Its good to network, and to make connections with even those you may not have much in common with. And to reach out beyond friends and colleagues when looking for a job. They might have more relevant information, or know of opportunities you do not.

It also means that working with recruiters may be incredibly beneficial, as it allows you to directly tap into the strength of weak ties – a readymade, weak tie network. Recruiters are constantly looking to make new connections, on the lookout for new candidates – their networks constantly broadening, engineered to deliver candidates that are just right for the job.

The Power of Algorithms

“This shows that one of the algorithms on LinkedIn can affect employment patterns, and it’s the largest professional network on the planet.”

But while the results themselves are not ground-breaking, the study by itself – longitudinal with a massive sample size – is remarkable. Studying social networks is notoriously difficult; but they increasingly occupy key roles in our lives.

Thinking about the power of algorithms is also not a new concept in research. Platforms like TikTok and YouTube have algorithms designed to home in on the interests of users. These will feed users the content that is most engaging to them – even where the content itself may be harmful. The LinkedIn algorithm has a similar power: it connects people with potential job opportunities, which might significantly impact their lives.

Currently much of the research and discussion about how social media, digital networks and algorithms is focused on a variety of other topics – such as mental health, democracy, and the spread of fake news. No doubt, these are relevant, worthwhile topics. But this study shows that algorithms like the LinkedIn one are powerful as well. Like those of other platforms, it has the potential to not just shape individual lives, but industries and economies.

A causal test of the strength of weak ties | Science

Networks and Job Searches: The Benefits of Weak Versus Strong Connections | LinkedIn

Tags:algorithmsexperimental studyfuture of workresearchstrength of weak ties
Next Article : Programming Languages and How to Learn Them
Share :