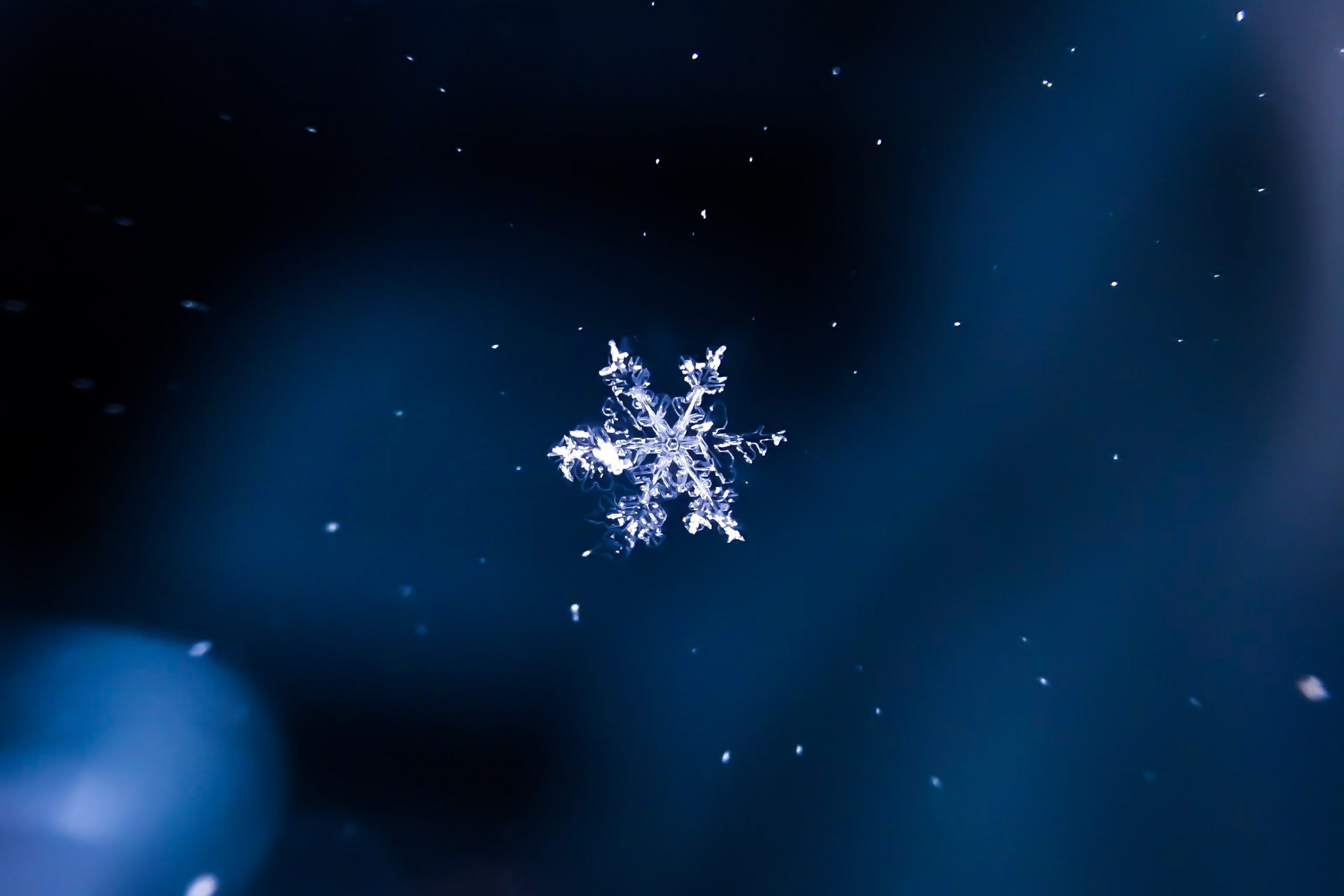 Snowflake Spotlight – The Data Warehouse Built for the Cloud

Its common knowledge that every snowflake is unique, no two of them alike. In the same manner, the Snowflake Data Cloud and platform are unique from every other existing data warehousing company. Built specifically for the cloud, Snowflake calls itself not just a SaaS provider (software as a service) but the only true DWaaS provider (data warehouse as a service). But what makes Snowflake so unique? What does it mean when they say it was built for the cloud?

Born in the Cloud

Snowflake was born when one of its co-founders, Frenchman Benoit Dageville, was tasked to re-architect a data warehouse entirely in the cloud. Together with Thierry Cruanes and Marcin Żukowski he went on to create the company Snowflake in 2012. Their first product? A data cloud that was infinitely adaptable to the demands of its users. Scaling up and down to adjust for processing needs and allowing customers to pay only for what they used.

Since then, their growth has been meteoric. In 2020 Snowflake raised $3.4 billion for their IPO (initial public offering), making it one of the largest ever software IPOs. According to their report for the first quarter of the fiscal year, they currently can boast over 6,300 customers as well as a 174% net revenue retention rate. They also have a Partner Network of over 1,300 companies, which can help users harness Snowflake for success.

“It is an architecture which is designed to support fault isolation, performance isolation and elasticity of the cloud.”

The one singular factor that has made Snowflake unique and enabled its success, is its architecture. Being developed from the beginning with the cloud in mind, its creators were able to specifically harness the power and benefits of the cloud. Being cloud based, means there is no soft or hardware for companies to buy, install and maintain. Instead, Snowflake runs in the public cloud. Being cloud agnostic it is also compatible with the three major cloud providers (AWS, Azure and Google Cloud) rather than being locked to a single provider. It is also cross-cloud compatible, allowing users to work on Snowflake via any cloud of their choosing.

It’s also this architecture that allows the Data Cloud to be so infinitely scalable. The Cloud is structured into three key layers – storage, compute, and cloud services. Running a hybrid of shared-disk and shared-nothing architecture, its creators have fully separated the computing and storage layers. This is what makes Snowflake so elastic. To process particularly large workloads, you simply scale up computing power, and scale it back down when it is finished. This happens with no disruption to the service and requires much less pre-planning than traditional data warehousing.

Not only is Snowflake infinitely scalable, but it also has auto-scaling and auto-suspend features which optimise performance and cost efficiency. Between this elasticity, and its cloud-based architecture, Snowflake requires near-zero administration. No server maintenance, software updates, or infrastructure management are needed. Rather than having to devote time to menial management tasks, users can focus on accomplishing their actual work.

“You can collaborate with an entire ecosystem using the Snowflake Data Marketplace”.

But what does it mean to use Snowflake? It is SQL based, which means if your users are already familiar with it, a transition would be easy. One of its core workloads being collaboration, Snowflake also easily supports the distribution of data globally, allowing users to access and modify the data regardless of physical location.

It also has safety features, both inward and outward facing. There are fail safe and time travel features in place which allow users to recover historic data in case of system failures or other emergencies.  But the data is also well protected from the outside. Data is end-to-end encrypted which protects it during transit. There is also a role-based permission system, which allows administrators to assign what users can see and do in the Cloud. It also has a multifactor authentication system in place, which additionally provides login security for its users.

But Snowflake does not just provide the Data Cloud, rather it lets you access a whole eco-system of knowledge. On their website there is in-depth information on every technical aspect of their systems, as well as countless webinars, videos and blogposts about Snowflake. They also provide training courses – from free classes teaching you the basics, to paid multi-day courses designed to prepare you for their official SnowPro certifications.

Using Snowflake means getting access to an incredibly powerful Data Cloud, which is infinitely scalable, runs cost efficiently and does so on multiple platforms. But it also means stepping into a whole knowledge infrastructure, designed to helping its users harness Snowflake for success.

A Data Architecture Built for the Cloud | Snowflake Data Cloud

Report of Financial Results for the First Quarter of Fiscal 2023

What is Snowflake Datawarehouse?

Tags:datadata cloudsnowflakestartup
Next Article : The Benefits of an Office Dog
Share :