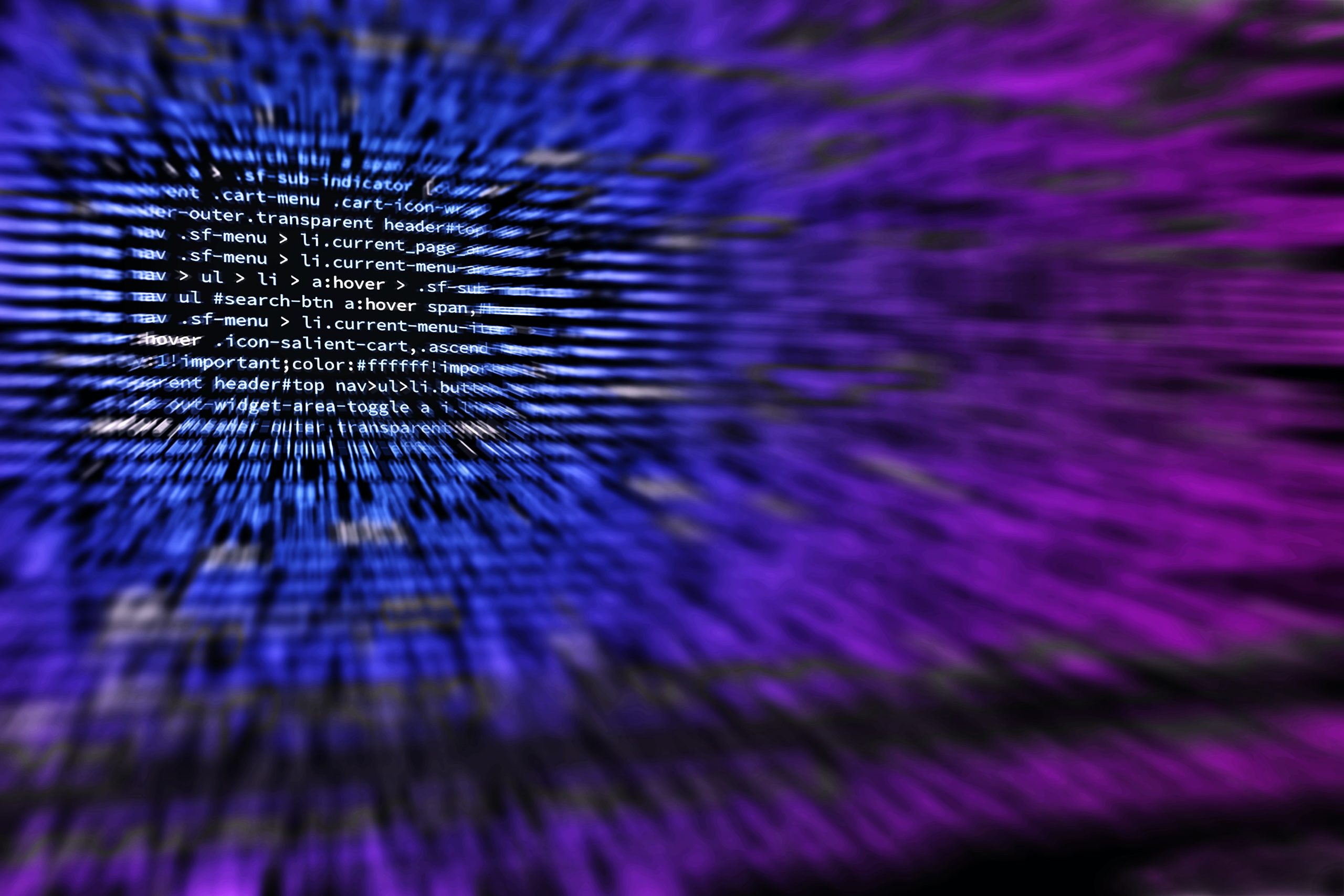 Programming Languages and How to Learn Them

What is a programming language? What does it do, how many are there? How can you learn them (and you should you definitely learn one)? And what are the most popular, most common languages? There are many rankings and guides on the internet which try to answer all those questions, much more in-depth than I could endeavour to be. This is just a brief primer, so for anyone interested in digging in deeper, I would recommend exploring any of the sources at the end of the post.

Programming languages are a type of text-based computer language used to write programmes. That sounds very simple, but these languages have been around almost as long as modern computers themselves.

Initially they were developed to instruct computers on how run more complex functions and evolved through ongoing research. The forties and fifties saw the development of high-level languages, while the seventies and eighties brought forth an explosion of programming languages. Depending on who you ask nowadays – answers might vary on ranking criteria such as relevancy and usage – there are hundreds, if not thousands of these languages.

One of the reasons why there are so many different programming languages, is that they all have different functions. They are all tools, specially developed to do particular things. Languages like JavaScript, HTML and CSS are mostly used for web development and maintenance. Python is more suited for back-end maintenance as well as applications in data science, such as machine learning. For database management and querying, SQL was developed – which is perhaps why hiring managers often look for SQL qualifications on top of other language proficiencies. While these are some of the more popular languages, there are many, many more, specialised in anything from app and game development to E-commerce and VR applications.

Stack Overflow is a public Q&A platform for developers and programmers, and every year it surveys its users. It collects a widely diverse range of data. They survey the respondents’ usage patterns, their favourite, most used, and least favourite languages, as well as their education and experience level. There are also questions about employment status, job titles and salary levels, as well gender, age, and ethnicity.

This year’s survey was conducted back in May and got over 70.000 responses. As a result, we got a long document full of graphs answering every possible question you could think to ask. Many of the results are hardly surprising. The most used languages were JavaScript, HTML/CSS, SQL and Python, with JavaScript maintaining the top spot the tenth year in a row. The precise ranking of the top languages varies a little between professionals and those just learning to code, but they always occupy the top four spots. While Python is also one of the most desired languages, it is tied with a language called Rust. Despite being nowhere as widely used as Python, programmers seem to like it – it holds the spot as most “loved” language for the seventh year in a row.

The survey also affirms some other trends that have been discussed on this blog before. Especially among young programmers, online learning via blogs and videos, as well as courses and certifications is continuing with a strong lead over more traditional modes of learning.  While fulltime employment has increased since the past year, so has the category of independent contractors and freelancers. A staggering 85% of respondents said they were at least partially remote, with half of those reporting being fully remote.

So where do you even start? A first step might be to consider what mode of learning you want to pursue, or what kind of qualification you are after – what is it you want to accomplish with the skills you are about to learn.

A formal degree takes more time and money than an online course or certification, but will teach you a breadth of information and improve your employability. If you already having existing skills and want to diversify or upskill, learning through online resources that culminate in a certification exam might better for you. When choosing a language, you should also consider what you want to be able to do – web development? Machine-learning? E-commerce applications?

These languages are tools, developed to perform specific tasks – but while a programmer might encounter many different ones during their career, as seen in the Stack Overflow Survey, they clearly have their favourites.

How many programming languages are there? – DevSkiller

Most Popular Programming Languages to Learn in 2022 | Codecademy

What is Coding? A Complete Guide to Coding Languages | Indeed.com India