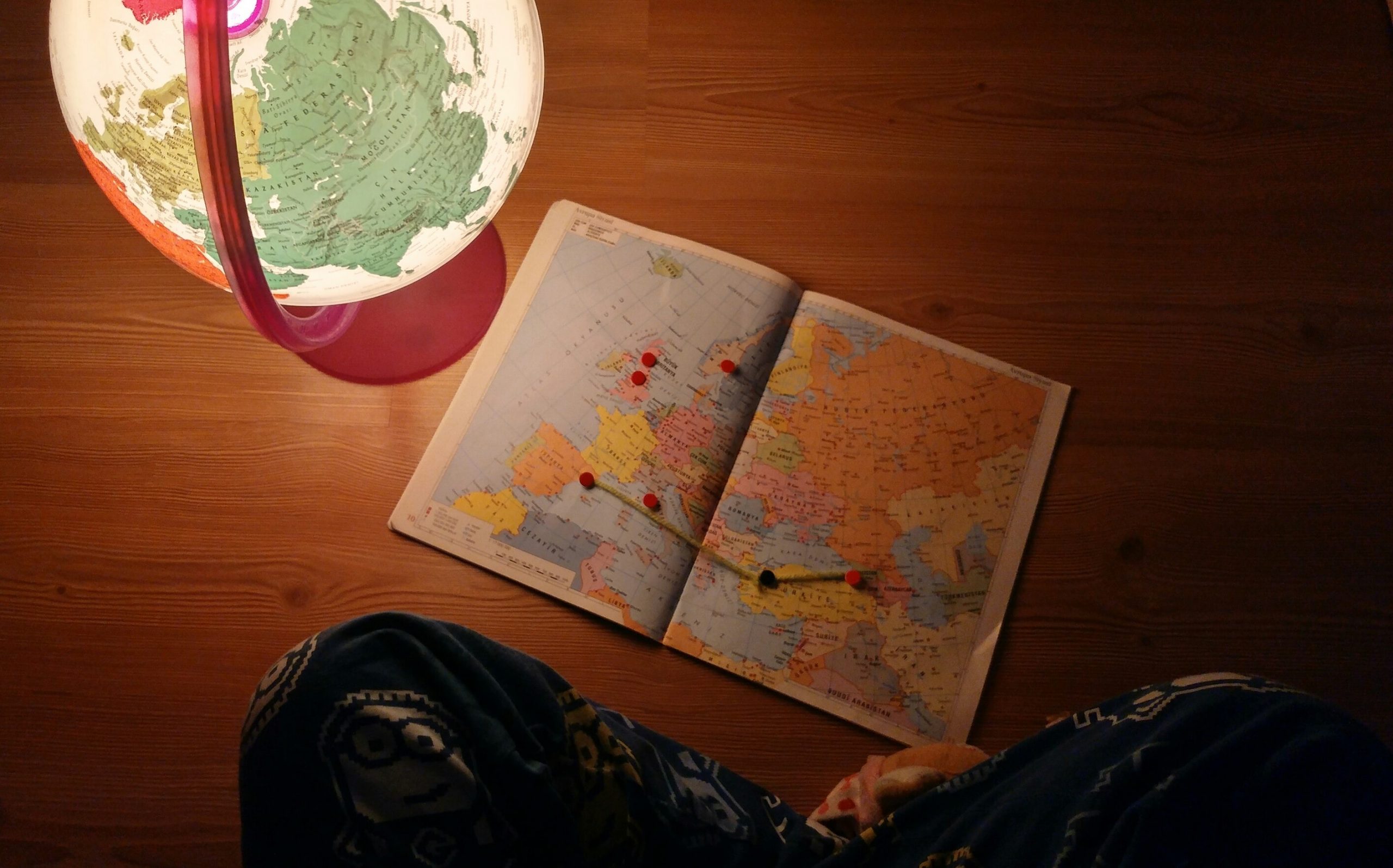 Different worlds: From HP to BMW

A few years ago I had the opportunity to change from HP to BMW as an IT specialist, and although in my late 40s, I embraced the change and mentally and emotionally prepared myself to seize this new job opportunity, after 15 years in HP. Not that I didn’t like working at HP, I owe a lot to the company and the people. BMW is known as a top employer in Germany and has ranked for years in the top 10 worldwide companies to join after college. Growing up in Munich in the ’70s and 80s I was aware of BMW’s reputation, but only as an outsider. A compelling reason for me to move companies was that I wanted to work face to face with my colleagues again, instead of just knowing them from the phone.

So I prepared myself for a big change in company culture and style. From the relaxed American IT company from Silicon Valley, to being an employee, representative of the German automotive industry, which had a perception to me as an outsider IT guy, as being relatively conservative. At the basic level, the different development cycles of the end products (6 months vs. 7 years!) alone makes a big difference, which can be felt in all parts of the companies. But BMW, as well as the other OEMs, is working on it: shortening development times and agility in all technical areas are only 2 examples. Another topic is certainly bureaucracy. While HP was already a tanker in terms of regulations and processes, especially for an IT company, BMW is more like an aircraft carrier. It is sometimes hard to believe that this company puts anything on the road at all, with all the stumbling blocks, approval processes, documentation, etc. that make life really hard. But the biggest change was probably the vendor strategy at BMW. Thanks to the financial and related automotive crisis in 2008, BMW had decided to outsource everything that is possible in the IT area (and not only there) to service providers. That really kills any flexibility. While we at HP have either implemented everything ourselves, at BMW you first have to order and pay for any minimal changes, if you still have a budget. Touching the code yourself? Never! That’s not possible because of the warranty.

Nevertheless, switching to BMW was one of the best decisions I ever made as I feel recognized for my contribution and appreciated for my efforts on a human level. In HP, to be treated by the upper management for 15 years as a pure headcount (number on a spreadsheet) and of course much too expensive, far away from the head office, made me feel tired. Not to mention the uncertainty with the eternal waves of cyclical lay-offs. Although you almost get used to it with time. Nevertheless, it is really not to be underestimated if you can be sure that not every CEO change automatically entails mass dismissals. And here lies perhaps the biggest difference between the two companies. BMW is not a “shareholder value company” geared to short-term profits, but almost like a family-run DAX company. Of course, the Quandt family also wants to push in substantial profits, but the employees are still seen and treated as the greatest capital. The positive effect of mutual appreciation beyond departmental boundaries is simply not to be sneezed at. And a strong but also constructive works council plus an IG-Metall in the background doesn’t hurt either. Finally, regulated working hours and an appropriate work-life balance. Of course, you can also have bad luck at BMW with your boss or one or the other colleague, but the culture of regular internal job changes always gives you the chance for improvement.

I always have to smile when veteran colleagues complain about work. That is already complaining at a very high level. As I said before, one of the best decisions of my life.

Tags:BMWHPITMunich
Next Article : Tips for Working from a Home Office
Share :