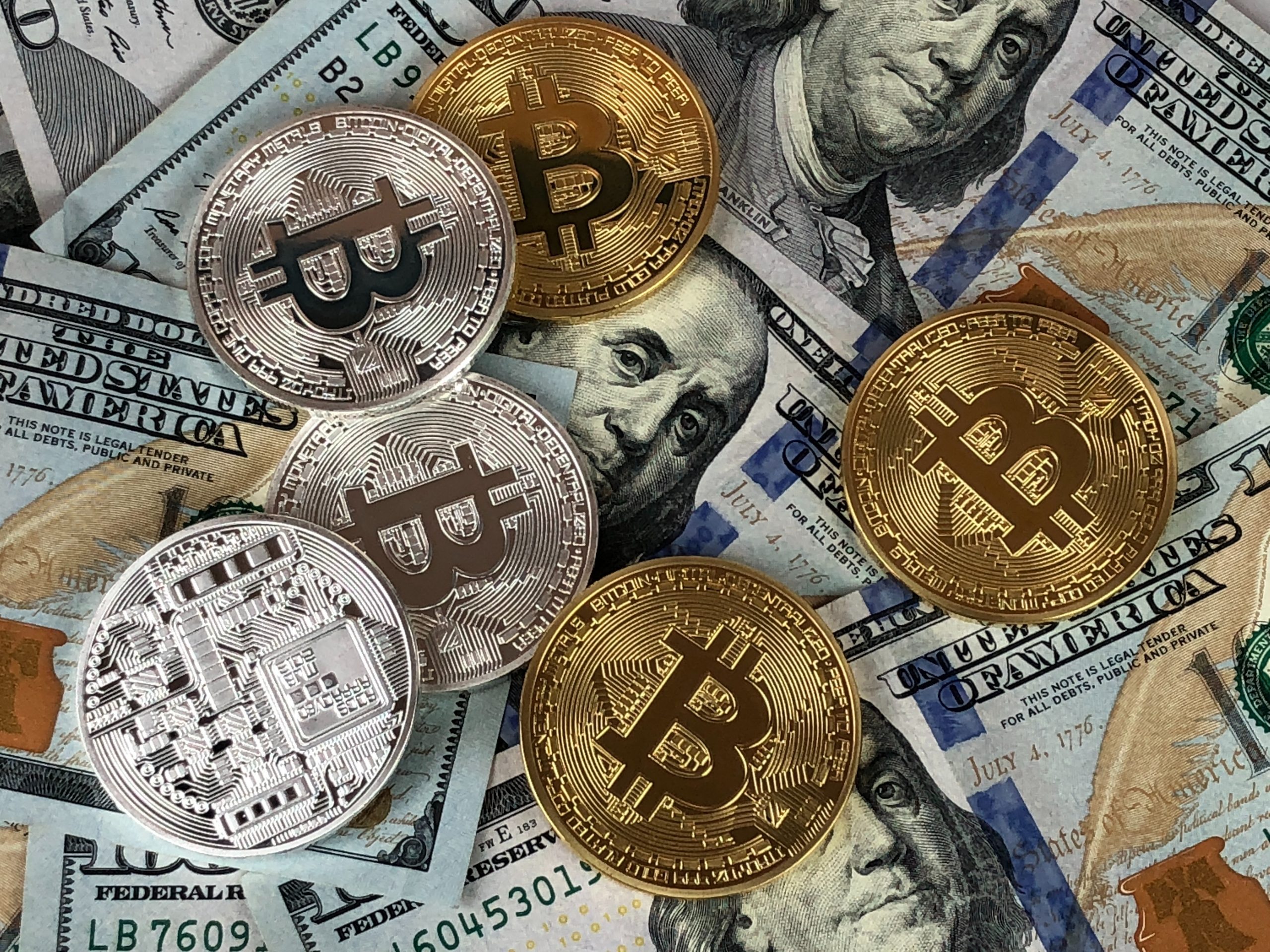 The internet is rife with reports of continuing layoffs, primarily in tech companies, which have been on the rise since April of this year. In fact, according to the website layoffs.fyi, this is the largest wave of layoffs since the beginning of the pandemic in April and May of 2020.

Who is most affected?

The range of companies affected is diverse. From start-ups which saw recent explosive growth, to established companies that loom large, reports of hiring freezes and slows as well as outright layoffs have been appearing at an almost alarming rate the past months.

In many cases the justification being given for these layoffs, is the need to readjust for more sustainable growth and changing trends in the market. This is especially the case with startups. Many of them saw a meteoric growth during the latter half of the pandemic, as their business models adapted to the unique market the circumstances created.

Especially companies which served the changed demands of a world in lockdown seemed to thrive and soar, among them food delivery platforms such as Getir and Gorillas. There were mass hirings and company headcounts were driven through the roof to accommodate the demand and growth they were catering to. However now that these extraordinary circumstances are disappearing more and more, maintaining these changes is unsustainable. The workers that helped these companies prosper and grow are being classed as unnecessary expenses and simply being laid off.

The website layoffs.fyi is a tracker which has recorded all layoffs in tech start-ups since the pandemic. At time of writing the layoff-counter stands at almost 146.000 employees laid off since the beginning of the pandemic, with just over 50.000 of those occurring in 2022. The tracker records name and location of the company, the date of the event as well as the number and percentage of employees laid off.

Many of these companies have a well-established public profile and have seen significant profits or secured millions of US dollars in funding in the past few years. There are also a fair few crypto or trading companies, such as Coinbase, Robinhood and Gemini, which may be concurrently suffering from over-projected unsustainable growth as well as the cooling of the crypto markets.  Most of the recorded layoffs are small, ranging from dozens to “only” hundreds. The standouts in that data are food-delivery company Getir and used-car retailer Carvana, both of which can boast thousands of laid off employees.

But it is not only start-ups which are plagued at the moment. Companies such as Tesla, Meta, Netflix and Microsoft which are giants of the tech world, have announced slowing or entirely freezing their hiring processes. The company formerly known as Facebook is still slowly rebranding itself and trying to shift into making the metaverse a reality, as its star as social media platform continues to sink. Netflix too has seen sinking profits and layoffs after reporting losses in subscribers for the first time in years – due to mismanagement and bad decisionmaking in regards to subscriber and ad policies. All that on top of a struggling stock market and the looming possibility of a recession on the horizon, would make the most established giants shiver.

Post-pandemic reset leads to wave of layoffs in tech | TechCrunch