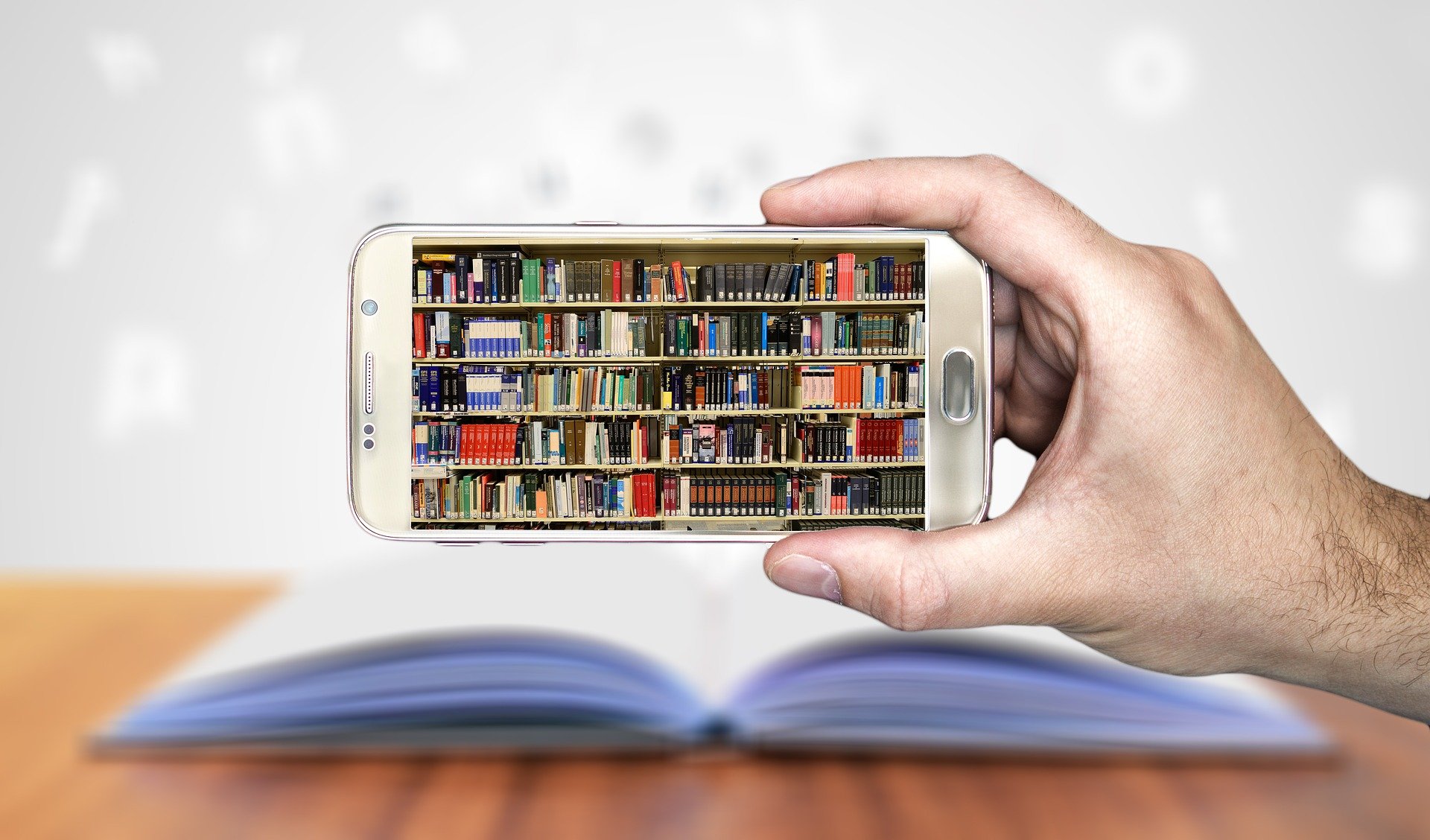 Goethe, Schiller or Shakespeare. These are the great poets of the past. Poets who, even after centuries, have managed to remain en vogue in our fast-changing world. But who says that computers -or more precisely algorithms -can’t also be creative? Literary critics were astonished when the Brentano society, one of the most renowned literary associations, included the poem “Sonnenblicke auf der Flucht” in its annual publication in 2018. To many, the submitter seemed rather peculiar, to say the least -the Tunnel23 agency. They must have been even more astonished to learn that the work was written not by a human, but by a machine.” Creativity until now has been attributed exclusively to humans -an essential characteristic that makes them so unique. But AI is perfecting the imitation of humans and forcing us to rethink the definition of creativity” explained Michael Katzlberger, the CEO of Tunnel23. But how did this extraordinary creation succeed? The algorithm used poems by Goethe and Schiller as models. The vocabulary, semantics and rhythm were also trained. The algorithms work frighteningly well with poetry, but it’s more difficult with literature that requires causal connections, such as fiction. The Botnik collective tried to imitate a chapter from Harry Potter, one of the most successful books of our time by J.K. Rowling. Here, too, features such as language, style, and syntax were perfectly adopted; merely the story made little sense at second glance. So if algorithms are not yet mature enough to write great novels themselves, then one could at least consider using them as a supervisory authority. This idea led to the business model of the Hamburg-based startup QualiFiction. With the software LiSa, they developed a program that evaluates literary texts and compares them with an extensive database. Ultimately, you not only get the result of whether a manuscript has potential, but also a reader ́assessment and other exciting insights. Artificial intelligence is already capable of many things. It can chat for us, knows what we want to buy next and will probably even take us from A to B in the future. Let’s see when it publishes its first novel.