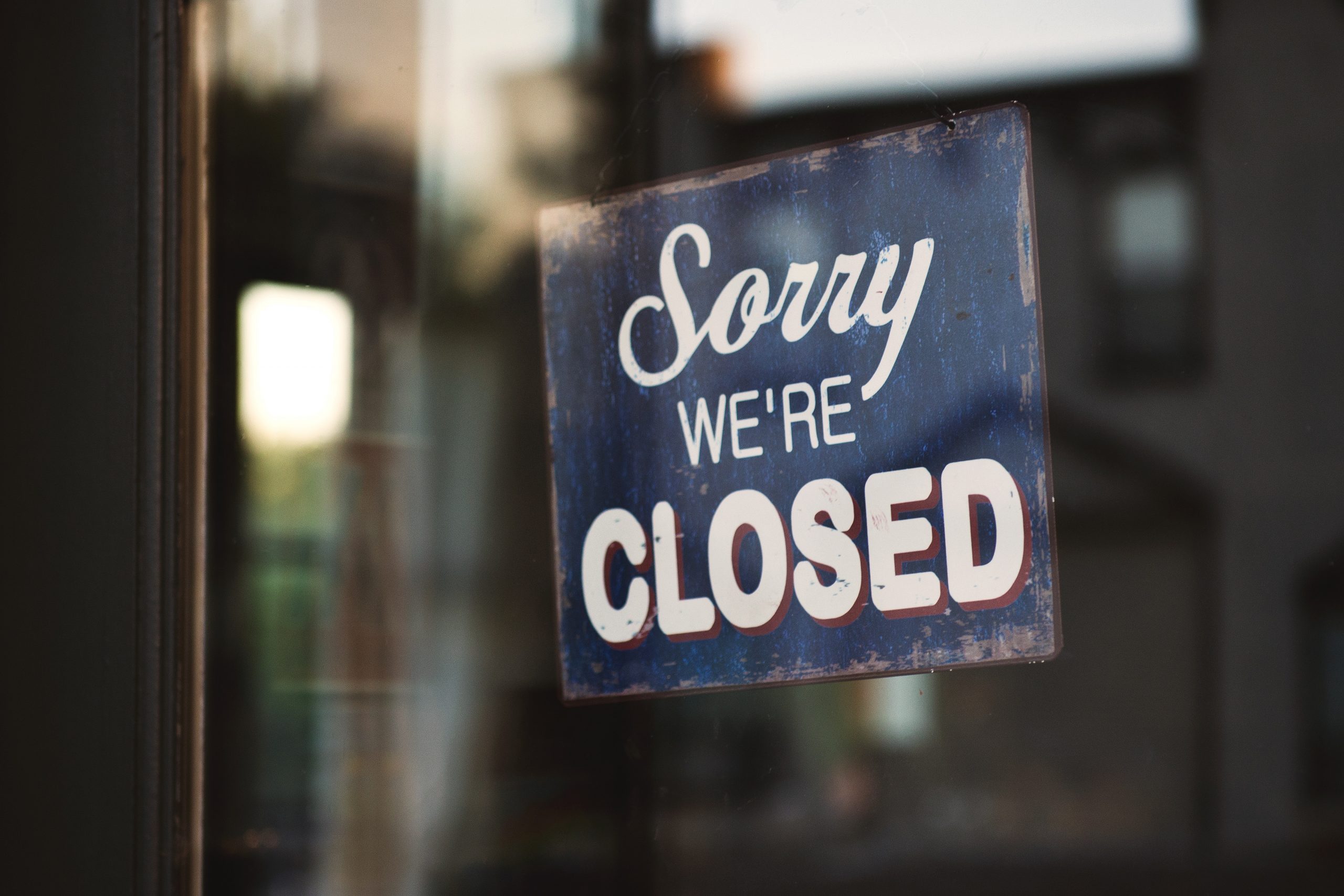 In May 2021, Anthony Klotz – an associate professor of business management at Texas A&M University – predicted the coming of a “Great Resignation”, largely because of Covid. Klotz argued that due to “pandemic related epiphanies” – which might include burnout, pressure to return to the office or a change of priorities – people would start resigning from their jobs.

He was right, the people started quitting their jobs en masse. And by giving this movement a name, he seemingly created the term that launched a thousand ships – or rather, a thousand think pieces and commentaries. Across the internet and the media discussions emerged on what was happening and how we had gotten there. Many writers also renamed the movement to fit their interpretation what was happening. Popular renames seem include The Great Re-shuffle, Re-evaluation, Re-think, even the Great Upgrade – terms which signal change and movement.

What most writers seem to agree on too, is that it is a consequence of the pandemic. People have begun reassessing and questioning their jobs, their work-life balance, and their purpose. A few months ago, I wrote a blogpost about the Bain& Company report on the future of work, which highlights many of those same things. Among the key themes of the study, were changing motivations for work, changing beliefs about what constituted a good job, and technology blurring boundaries of work – elements which consistently come up in discussions about the resignation movement.

As much as Anthony Klotz called this the Great Resignation, not everyone who quits leaves the workforce. Job openings are at an all time high, which means workers who are looking to switch jobs may have more options and can afford to be increasingly selective in what positions they pursue. This in turn has put a new struggle at the feet of hiring managers.

There are many reports of people “ghosting” their employer. Not showing up to interviews or even the first day of work. There are articles which advise managers on how to adapt. How to streamline the hiring process, how to improve the work environment, and what can be learn from a quitting employee. Managers have needed to adapt their strategies for attracting and retaining workers.

Something that I have seen, not only in my research but my day-to-day browsing of the internet, is the perspective of the workers themselves. The r/antiwork community on reddit – formerly a place to discuss the “end of work” – was already on a gradual rise in popularity throughout all of 2020, but received a massive influx of followers, posts and comments in October 2021. Since then, the subreddit has become like a support group, with people posting about jobs they quit, as well as pushing back against low wages and bad employers. The exaggeration of “Nobody wants to work anymore” is often met with “Nobody wants to pay a living wage anymore”, or with explanations that people are sick of being exploited.

Many of the opinion-piece writers, analysts, and CEOs who have written on this topic speculate on whether these resignations will actually affect change. Whether these changes will last in the long term and create better working conditions, or whether it is all, as one writer called it, a “Great Exaggeration”.

There is hardly anyone who has not suffered in the pandemic, be it due to isolation, illness, loss, or economic hardship. To see people now questioning their value as workers – pushing for better pay, unionization, more self-determination and generally re-assessing their work-life balance – is inspiring and makes me hope for a better future of work.

Tags:covid-19future of workgreat resignationpandemicworkers rights
Next Article : Returning to the Office in the Age of Remote Working
Share :