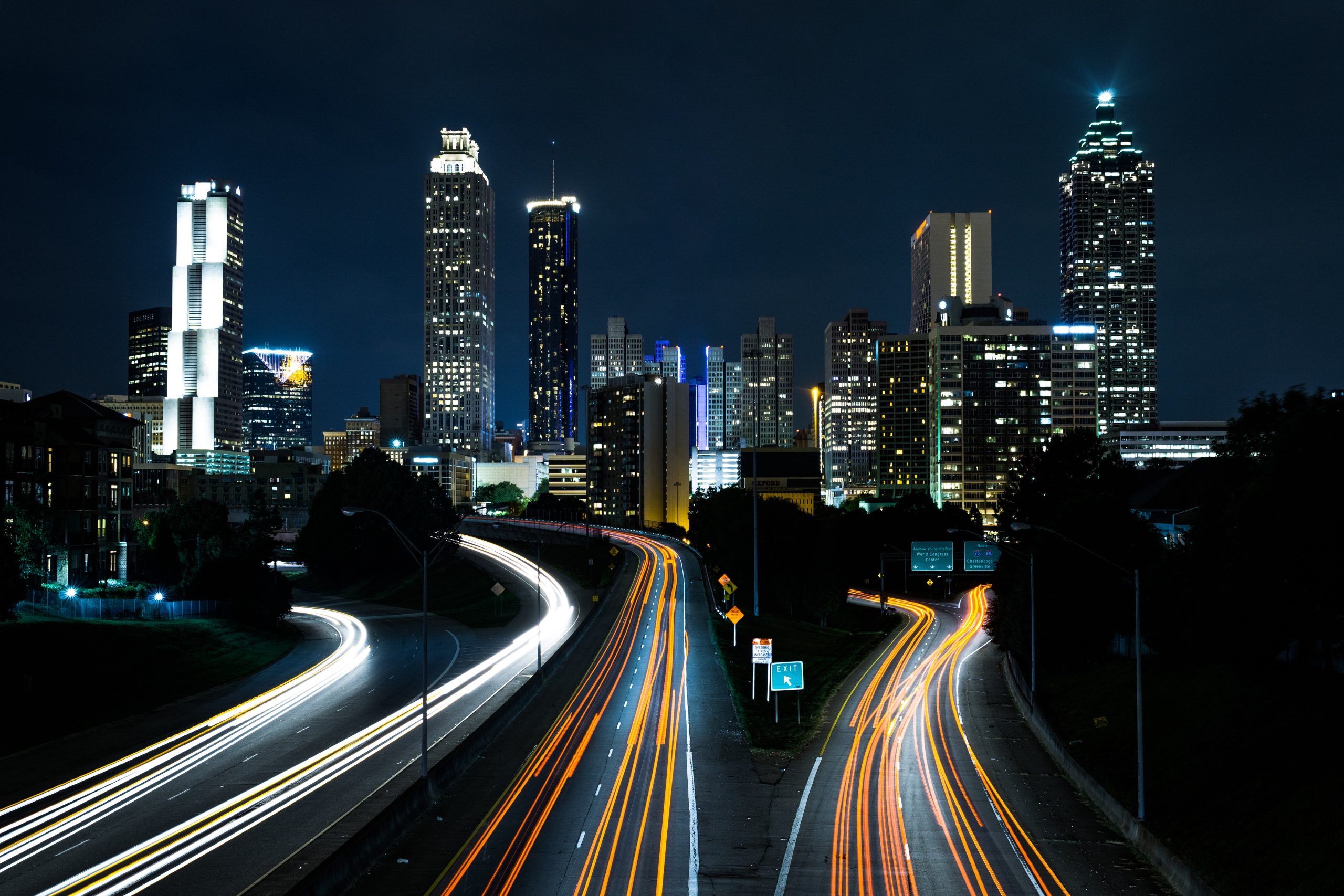 What follows is a little exploration of what technologies might receive a lot of attention and see new and exciting developments over the course of the year.

Obviously artificial intelligence is a hot topic that continues to generate big headlines every few months – the most recent example is ChatGPT, an AI based chatbot by the company Open AI. But as researchers continue to make exciting new advancements that allow us to harness artificial intelligence, there are always concerns about their application. A model like ChatGPT especially opens up questions of misuse, for example in education contexts. Similarly, art algorithms like DALL·E 2 were trained to create art but have also catalysed conversations about whether using an artist’s art to train such models is not a form of stealing. The (necessary) discourse between AI and ethics is far from over and will hopefully continue to impact ongoing research.

While Zuckerberg’s attempts at the construction of the Metaverse continue to fall short of his lofty visions, other VR technologies have been making strides. Increasingly more companies are trying their hand to design VR hardware, making the consumer market more varied and perhaps affordable. The gaming industry is well-known for its applications of VR, but it also has implications for entertainment, research, and development – making it a technology that many industries can benefit from. From VR-based therapy to educational “fieldtrips” into VR, it seems as if its uses are near unlimited.

The term green tech generally describes technologies designed to deal with damage we have already done to our planet, as well as limiting the harm we will continue to do to it. In that sense it can cover anything from sustainability to clean energy or carbon capture. Anthropogenic climate change looms ever larger, with one of the most felt consequences being the destabilisation and amplification of weather – leading to droughts and cold spells more extreme than in recent decades. The war in Ukraine has also led to an energy crisis in many parts of Europe, leading to a potential boom in energy sources such as solar power.

Our fear of being replaced in the workplace by automation and robots has probably existed for as long as the idea of robots has existed. But current research often focuses on creating technologies that can improve human quality of life. It might be easy to think of things like nanobot research, or android-esque helpers, but such technologies can look much more mundane, like Roombas for example. Self-driving cars are maybe an example of automation too. While development and road-testing continue, it’s a well-developed area that will likely continue to attract much interest in the coming year.

Web3 and the Blockchain

As I have previously explored, the idea of web3 has been kind of co-opted by the Metaverse crowd. Despite that we will continue to see developments in that area, in both interpretations of the term – both in efforts to decentralise the internet, and to work with blockchain and crypto technologies. After the crypto and NFT markets crashed, these technologies lost a lot of their glamour, but many still believe that they might be the key to a true Web 3.0.

This is not as much a trend in technology, as it is of technology. Even as we move back into offices gradually, remote working still enjoys great popularity. While some have found they enjoy and perhaps need to work in a physical office space, others have realised how much more productive they can be working from home. We are not yet done negotiating how exactly remote working and hybrid models should work, and how we might regulate them best.

The State of Virtual Reality in 2023 | TestDevLab Blog

What is Green Technology in 2023? Greentech, Climate Tech, Cleantech

Tags:artificial intelligencefuture of workITremote worktechnologyvirtual reality
Next Article : Can you lie? A Talk with ChatGPT
Share :