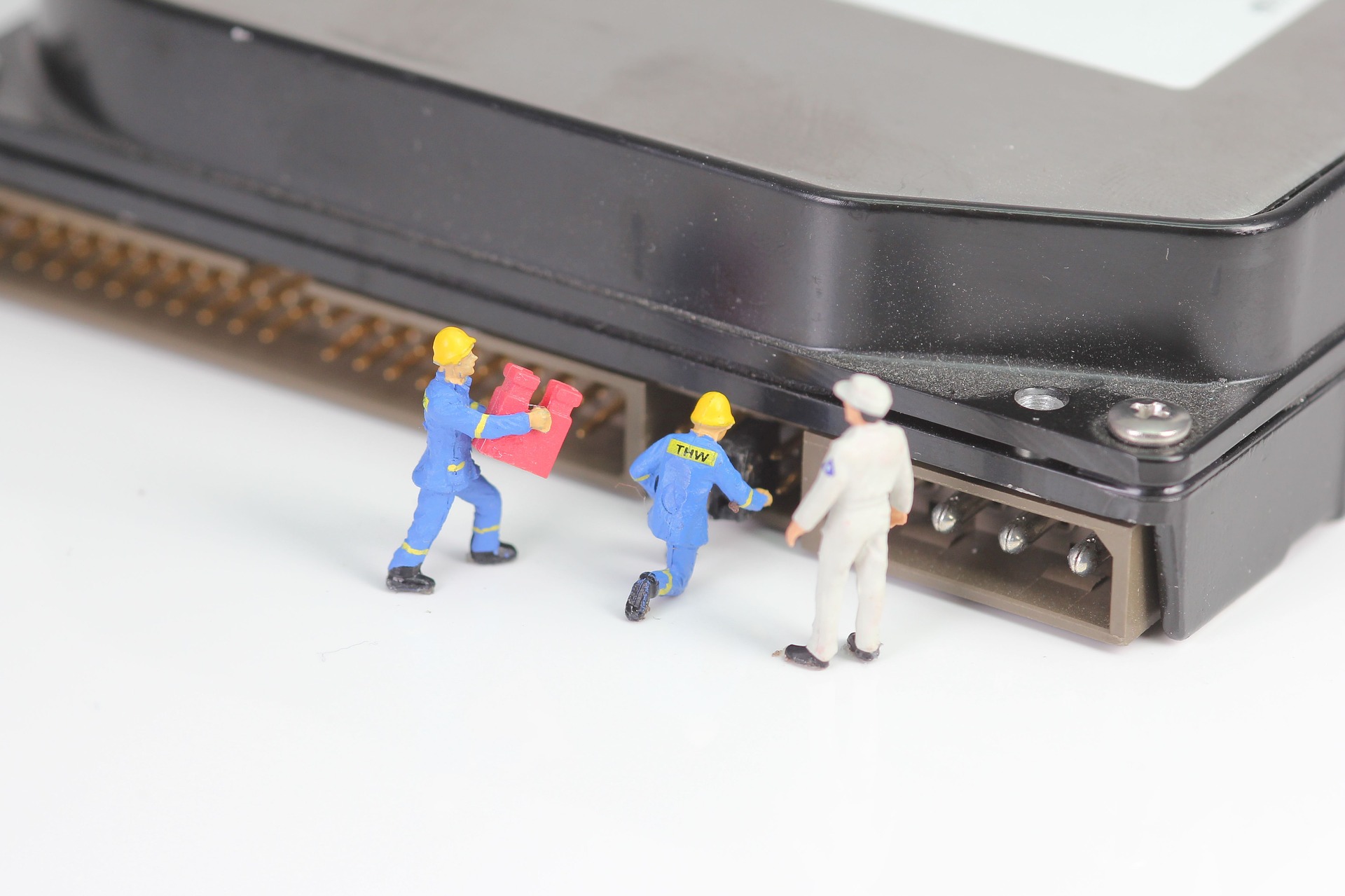 Cobol – an outdated programming language used primarily for business analysis on mainframes until the 1950s. This programming language hit the headlines again with the Corona pandemic. But what is the connection between this worldwide crisis and an almost forgotten technology?

The Corona pandemic cost many people their jobs in recent months – especially in the USA. Many data processing systems, like those of employment offices, often run on the programming language Cobol (Common Business Oriented Language). The new flood of data and applications triggered by COVID-19 is now making the computers smoke. The problem: in the meantime, there are hardly any Cobol experts left. The language is simply too outdated and most of these experts have already retired.

It so happened that even the governor of New Jersey was urgently looking for people with Cobol experience during a press conference. There, the number of applications to be processed increased by a whole 1600 percent.

Hardware and software change over the years. It becomes a necessity that programming languages also adapt to the needs of developers. Cobol could not assert itself sufficiently and was quickly replaced by other, more modern languages, such as Java.

Universities or colleges also dropped Cobol from their curricula several decades ago, which continues to make it difficult to find experienced Cobol programmers.

This wake-up call is also making German companies sit up and take notice. Even the systems of insurance companies such as Debeka or German pension insurance policies are built on a Cobol framework.

However, switching to a more modern programming language is more difficult than it might seem at first. Large, old IT systems consist of an unimaginable number of lines of programming code. To make a clean transition from one programming language to another and at the same time keep the risk of losing data as low as possible, it can take several years or even decades.

So, there will still be a need for Cobol programmers in the future. IBM now offers courses that train you to become a Cobol programmer in a two-week period. Maybe not the most future-oriented retraining, but certainly a useful skill to relieve the IT in many companies.

Next Article : The possibilities of AI and Deep Learning. When an algorithm writes poetry
Share :