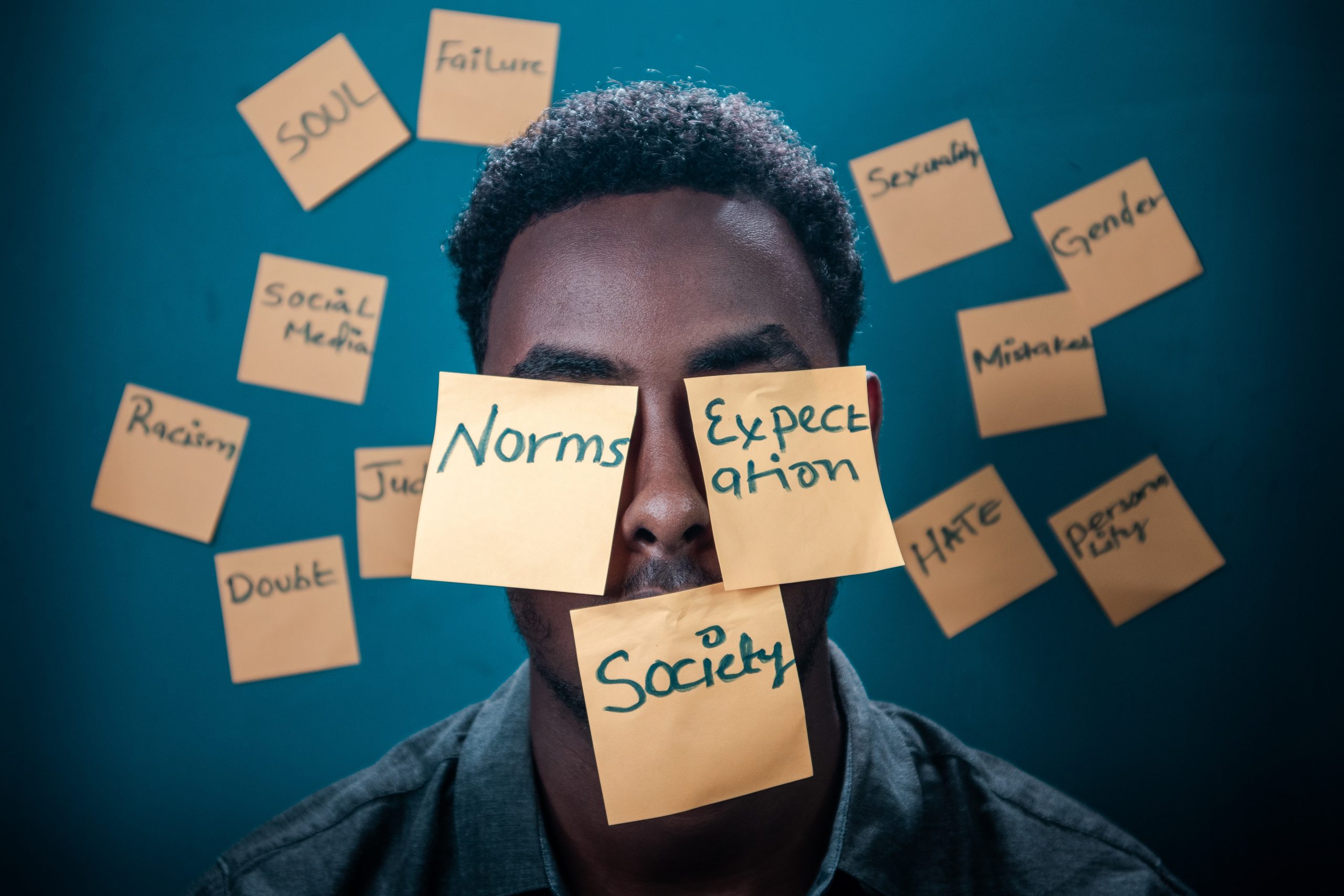 After looking at the topic of age diversity last week, this week we look at what is probably the most commonly discussed type of diversity, gender diversity. In many companies, one gender dominates, leading to a gender imbalance. In keeping with International Women’s Day, which takes place on March 08, we take a look at the tech industry and the gaping “gender chasm” there and its background.

One industry that seems to be quite severely affected by this is the AI industry. According to the World Economic Forum’s Global Gender Gap Report 2020, only 26% of AI and data professionals are of the female gender. Reasons for this can be many. For one, it’s obviously far more challenging to succeed in an environment dominated by the opposite gender, and for another, obstacles are often still placed in the way. According to a study by Computer Weekly, 37% of IT employees in 2020 believe that hiring more female employees would not affect the prevailing skills shortage. Similarly, only 29% of the companies surveyed had a plan to provide more gender balance.

However, it’s not just about having a balanced number represented between different genders in one’s company, but also about addressing related issues, such as that of the gender pay gap. Salaries – for the same position – are still often lower for female employees than for men. On average, women earn a full 18% less. This means that Equal Pay Day falls on March 10 this year. Symbolically, this means that women have worked for no pay until this date, while men have already been paid since January 1.

But how does one counteract this now? What needs to change to achieve more gender balance in companies? Many experts agree: The fight for diversity starts with education. They say we need to move away from the idea of a “male” career path. To change this, there needs to be more female

voices, such as those who share their experiences in the AI industry with other young women. Other approaches include throwing gender roles and expectations overboard, and using the male gender in the fight for gender equality.

What does it look like for you in your company? Would you describe it as gender diverse, or do things still need to change for that to happen? What contribution could you personally make?

Next Article : Five key themes which will reshape the future of work – a Bain& Company report
Share :