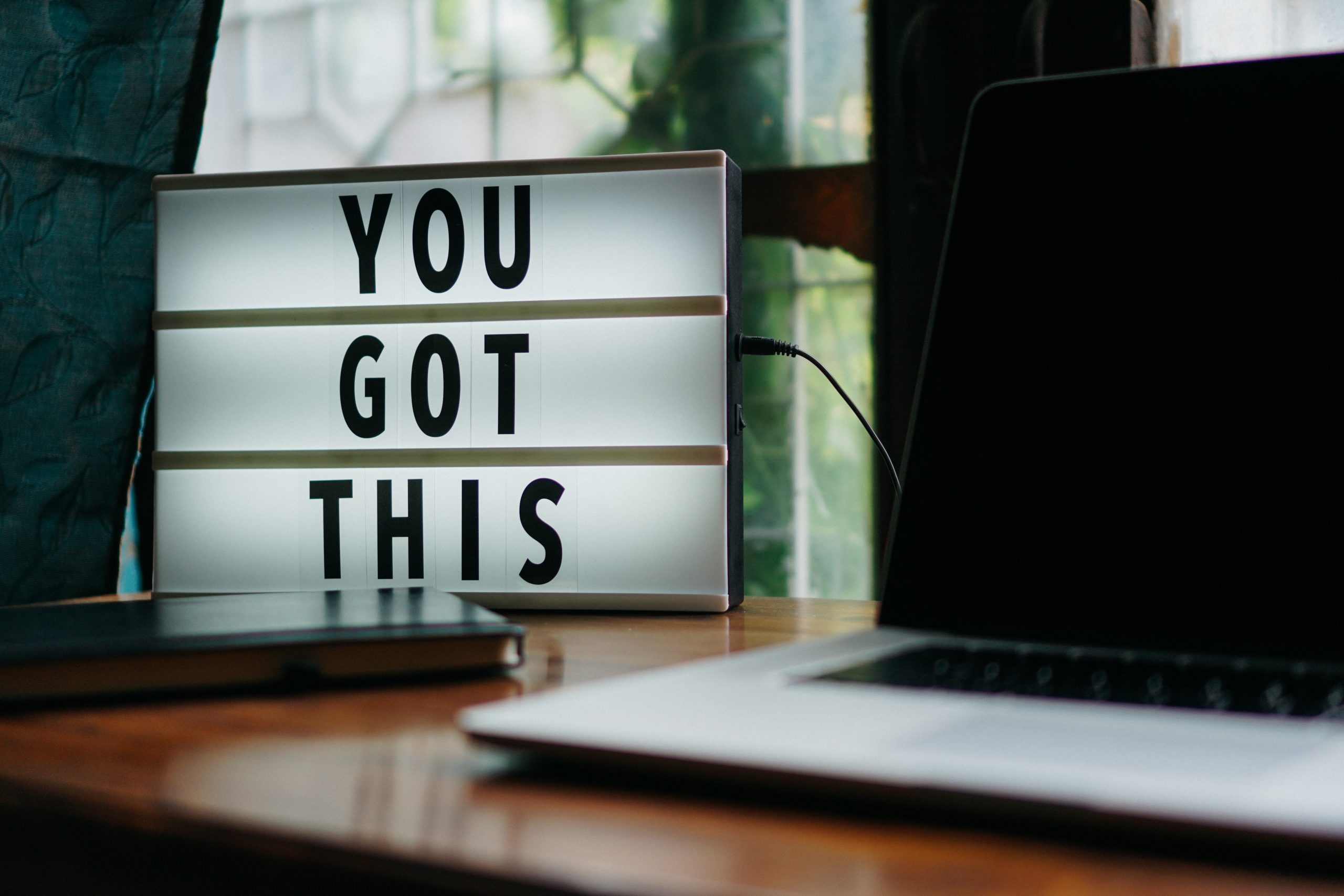 Recruiting is about people. Each person brings their own story, motives and motivations. To bring employees and employers together, it often pays to take a closer look at these stories.

Today, we’re telling John’s story. He grew up in Senegal and very soon became interested in computer science and graduated from a computer science school. In the course of this education, he was already able to acquire a lot of basic knowledge, and he was particularly interested in business informatics and software development.

To increase his chances on the job market, he also attended the Goethe Institute in Dakar. Here he learned the German language and passed his B1 exam with full success. Now nothing stood in the way of his German study visa.

When John arrived in Germany in 2018, one year continued to be all about the German language. Through his strong will, he also passed the C1 level as well as the DaF test (German as a foreign language).

But despite all his efforts to realize his dream in the IT industry, not everything went perfectly right away. He applied to several IT companies as well as to various universities without success. The temporary visa also put him under increasing pressure.

Afraid of being expelled from Germany, he began training to become an electrical engineer. But deep inside he was burning for computer science and constantly tried to steer his way in this direction.

Through an acquaintance, John came into contact with us. After recognizing his willpower and passion for computer science, we were able to successfully place him with one of our partners. With his training as an IT specialist in the field of systems integration, his journey is now finally heading in the right direction for him.

In the course of our interview, John felt it was important to address the following words to the readers: “Never give up, and don’t be too shy to ask for help when you need it! Fight for what you really want!”

We are happy to be a part of John’s development and wish him nothing but the best as he continues on his journey.