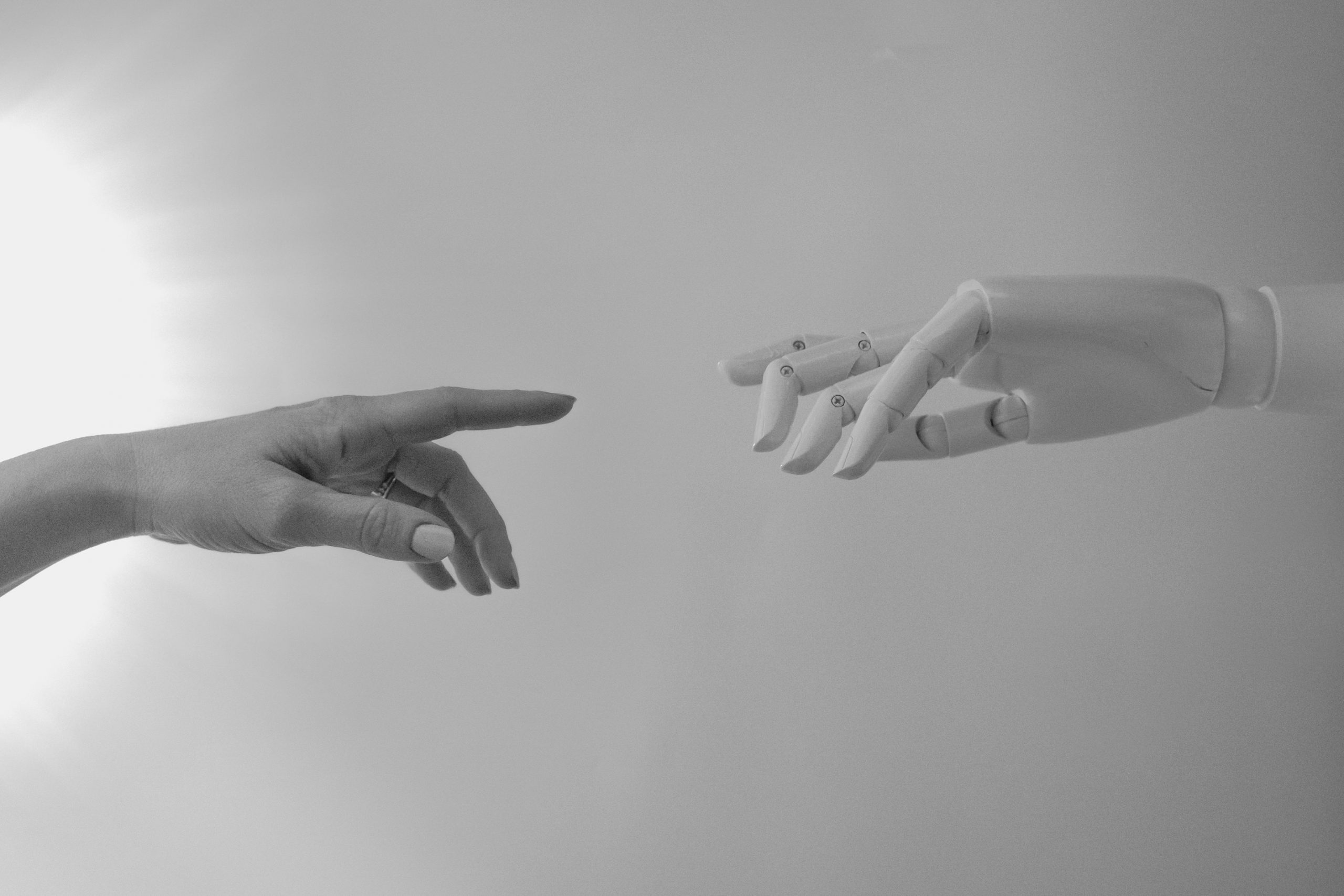 “When atoms collide, that’s physics. When humans collide, we call it theatre.”

Suresh Nampuri is a storyteller. In his day job he is a researcher in string theory and quantum physics, currently at the Instituto Superior Técnico (IST) in Lisbon. He is fascinated by gravity: the physical force we learn about earliest in our lives, and even if we learn to understand other forces governing the world, gravity always remains a kind of mystery. To him, the way atoms move and collide is a kind of storytelling.

But he isn’t just a physicist. A few years ago, he co-founded the JÀ International Theatre Company, for which he writes and directs plays. In the interview he speaks about subtext, and how it structures human interaction in theatre, film, and television.  It is clear that as committed he is to his research, theatre and the construction of stage plays is just as enticing to him.

His newest project unites his love of theatre with his work in academic research. Together with two other academics, he plans to programme a machine learning algorithm, to study and create new narratives.  By feeding stories to this algorithm, he wants to understand what kind of patterns are present in them, and how these patterns might particularly inspire action in the people who consume those stories. A driving factor behind the project is also the idea that narratives – not just stage plays, but the images and narratives that politicians and governments have created for their own purposes – can drive people to negative action or belief. Two examples Suresh uses are Trump and Hitler, individuals who used their narrative power to make people engage with and perpetuate things they may not normally have done. So, the question Suresh is asking with this new project, is whether it is possible to write narratives which inspire positive, “ethically correct” action and conflict resolution? And whether it is possible to do this with the help of an algorithm, which can consume and analyse more narratives than any human ever could.

One potential application for the algorithm, could be helping NGOs which work to anthropogenic combat climate change, to improve the narratives and messaging they use. To do that the algorithm would have to be fed stories about the environment, however according to Suresh there may be an issue finding sufficient source material. As he tells it, the majority of our stories are centred on humans or even animals – rarely is the environment represented as a party to be protected, or as something that we should advocate on behalf of.

Looking at Suresh and his collaborators’ project, there are many questions we might want to ask. About the impossibility of creating an unbiased algorithm, what “ethically correct” even means, or how he plans to overcome the fact that, as he says, there are too few stories about the environment. What stands out however, is that this project is a kind of perfect synergy between Suresh’s two passions.

He is using a technology he works with in his research – machine learning algorithms and AI – to facilitate his passion for theatre, the study of subtext and patterns of human behaviour. Using technology to further art and culture is nothing new of course. Artists have been incorporating technology into their work for a long time, and this pandemic forced many performers to try and use platforms like Zoom and Youtube to move their performances online. Suresh himself mentions that the company he helped found, had moved into doing a lot of “hybrid things” due to the pandemic. But in a way, what he is now working on feels special. This is not just technology facilitating art, but enabling and programming technology to create new art.

Tags:academiaAIcovid-19theatre
Next Article : The Great Resignation – What does it mean?
Share :