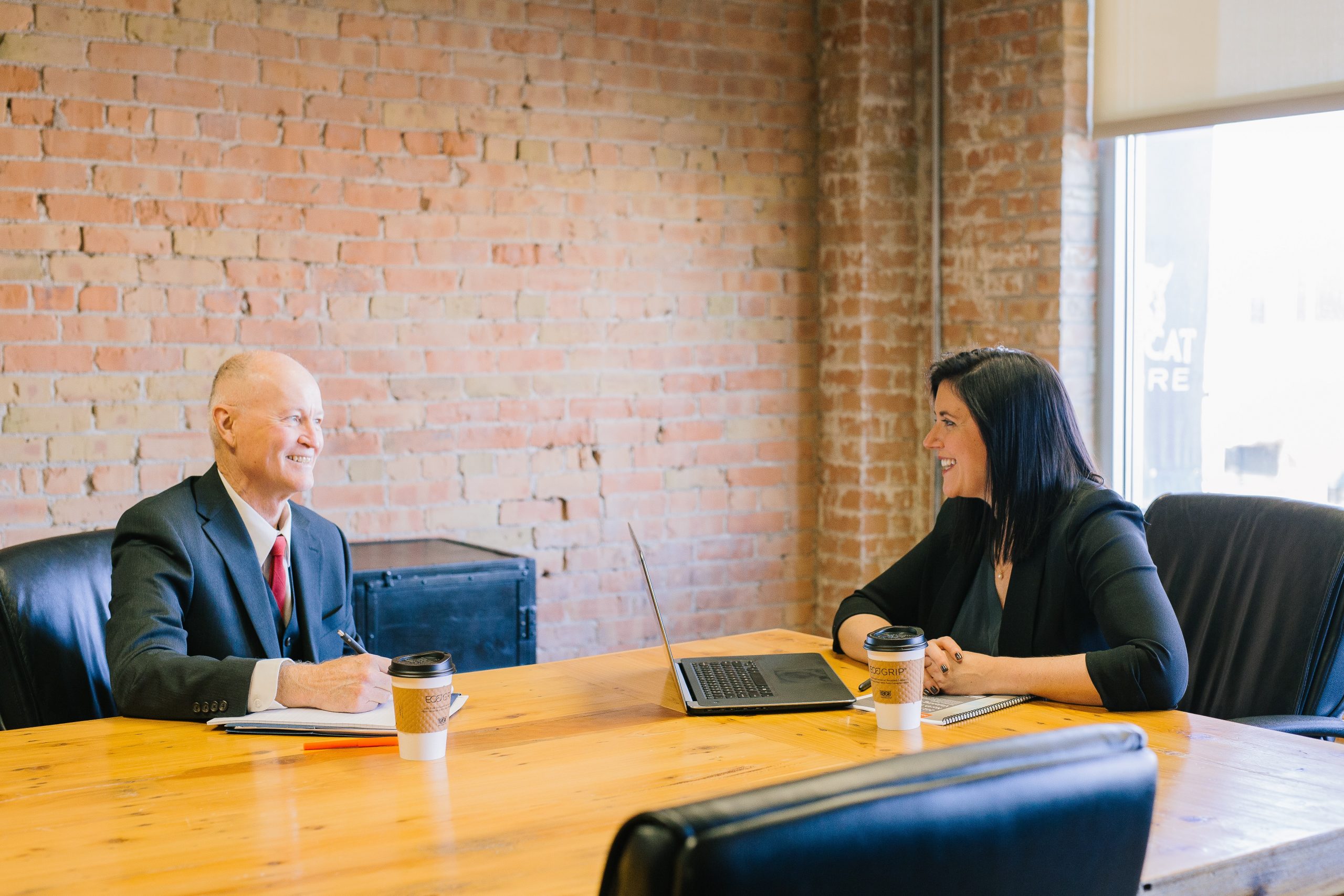 Over the next few weeks, we will be focusing on the topic of diversity on our channels. But what does that actually mean? Diversity comes from Latin and means variety and diversity. The term Diversity focuses on the similarities and differences between us humans. The focus lies on historically evolved societal differentiations that have created social inequalities.

For example, there are inequalities relating to the age of the people affected. On average, one in five people in Germany has been subject to discrimination because of their age. This can happen to any of us – both younger and older. Younger people, for example, are often excluded from promotions because of their limited experience or justified a lower salary because of their age. Older people often have a harder time getting a new job, they are no longer considered to have technical skills or they are assumed to be unmotivated and tired after a long career. In a Swiss survey on the topic of age stereotypes, only 14.3% of respondents said they had no negative prejudices against older employees. Do you have prejudices against older people? Discuss with us on Instagram, LinkedIn or Facebook.

But why do such stereotypes exist? In the past, older people were considered wise, were respected for their high level of life experience and could talk about times when the job description was still different. This exchange of knowledge and generations can be of great value to companies.

Two studies conducted by the University of Giessen with over 600 German and British participants found a reduction in the exchange of knowledge between older and younger workers where ageism was prevalent. The lack of self-confidence of those affected was cited as the reason; they were less confident in actively sharing their knowledge.

It often starts with simple formulations. For example, as soon as a “young, highly motivated team” is mentioned, it could be assumed that older people are old and unmotivated. According to the Nuremberg Regional Labor Court, this is already discrimination. The basis for this is the General Equal Treatment Act (AGG). “The aim of the law: is to prevent or eliminate disadvantages for reasons (…) of age (…).” But what can be done about age discrimination? The answer, as is often the case, is communication. Discuss the problem at your job. Communicate with older workers about your experiences on this topic and help create a relaxed working atmosphere for older and younger workers!

Tags:agismdatadiversity
Next Article : From Senegal to IT. Inspiring people
Share :