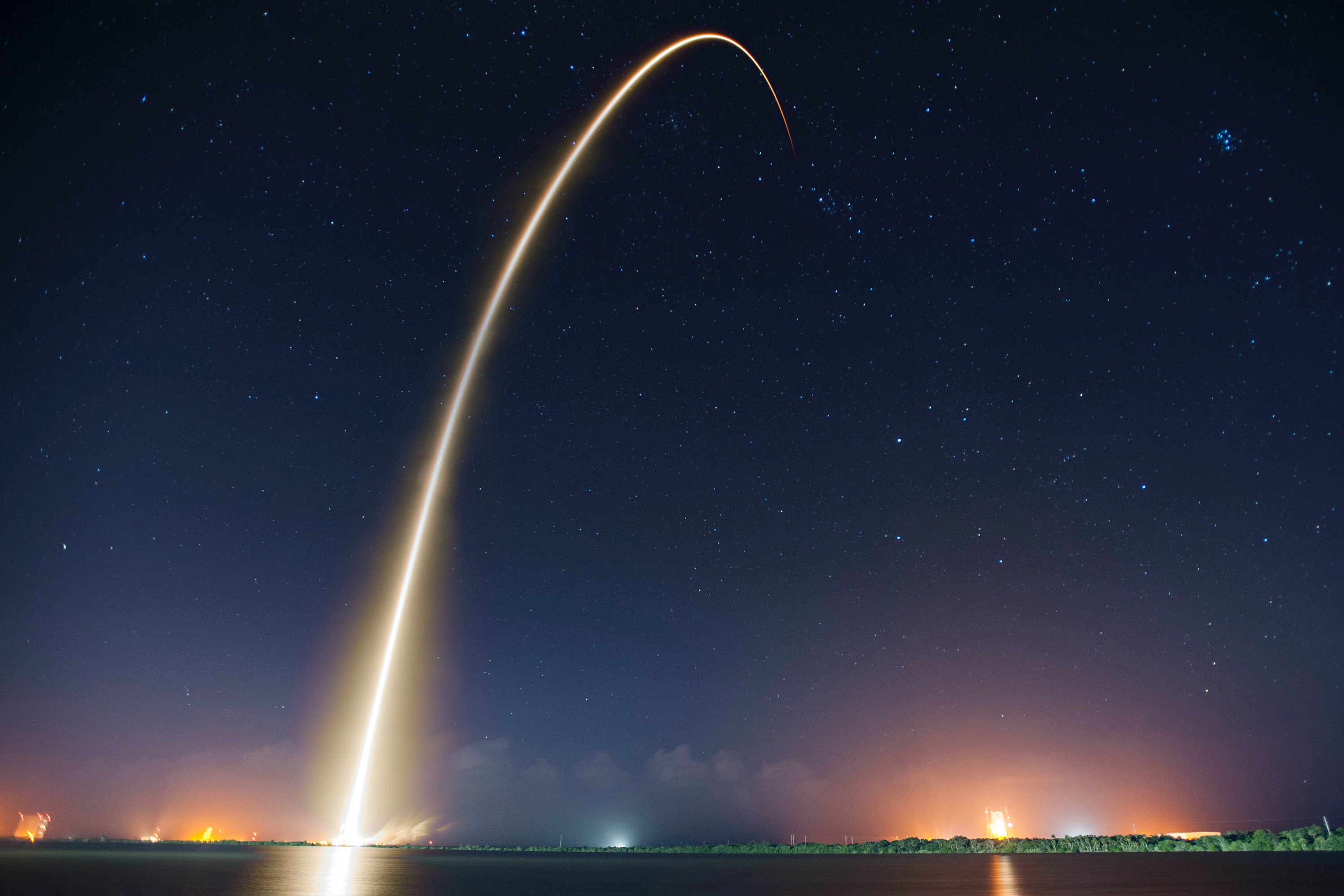 As recently as December 2020, the EU Commission launched a study to show whether the EU would be able to set up its own satellite Internet. This study will cost the EU 7.1 million euros. When it comes to stable Internet expansion, the European Union has often been criticized. This is now set to change.

The company SpaceX, founded by Elon Musk, who is now the richest man in the world, has been working on a satellite network called Starlink for some time and sends hundreds of satellites into the sky every year. The EU is probably only now realizing that the future of the Internet lies in space.

In order to create more independence from the pioneers from the USA and China, the EU now wants to invest 6 billion euros to guarantee comprehensive, stable Internet. But they shouldn’t delay. Musk’s Starlink is already in the beta phase and already counts 830 of the planned 42,000 satellites. If too much time passes, the Europeans will hardly be able to catch up with this progress. Starlink could ultimately be the cheaper option for the end user.

But the end user is not the focus of these considerations. The security of data transmission, as well as interference-free and tap-proof communication between authorities, governments and the military are considered the main reasons for the project. Economic enterprises are also to be given access to the satellite Internet.

However, the initial study will first determine the cost of the project and the resulting benefits for EU citizens. Research will also be conducted into new solutions for independent EU cloud services, as well as into the 5G and future 6G networks.

To drive this ambitious project, nine companies from the telecommunications and space industries are forming a consortium. This partnership brings together companies such as Airbus, Eutelsat and Orange. The aim is to work together to get this project up and running in time.

But so far, it’s still a case of wait and see. Before Internet satellites with a European flag are actually launched into space, data must first be collected and evaluated. Our dear innovator Musk is already a few steps ahead…